Ubisoft announced today the launch of The Redemption, the third and last episode in the three-part Assassin’s Creed III – The Tyranny of King Washington downloadable content series, on X360 and PC. This episode will be available for PS3 starting tomorrow, April 24th.

Ratonhnhaké:ton’s journey concludes in the third and final episode The Redemption, taking gamers to New York to discover the power of the bear, allowing them to strike their foe with unimaginable strength.

All episodes of the Tyranny of King Washington are available through the Assassin’s Creed III Season Pass, which is available for purchase for 2400 Microsoft Points on Xbox LIVE or £23.99 on the PlayStation Network and Windows PC. 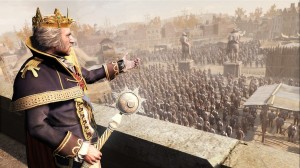 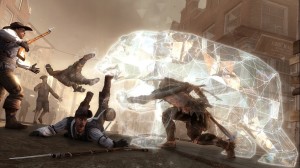 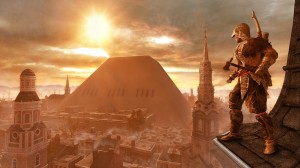 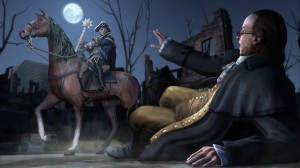