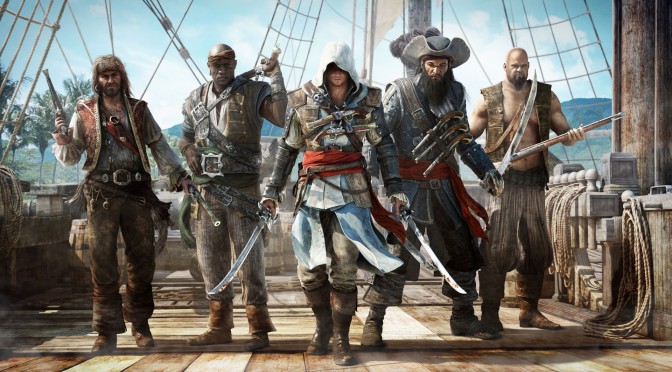 Ubisoft announced today that Assassin’s Creed Birth of a New World – The American Saga will be available for X360, PS3 and PC versions of the game on October 3rd.

Assassin’s Creed Birth of a New World – The American Saga is an exclusive compilation of the three Assassin’s Creed games that witnessed the birth of modern America, and includes:

In other words, this compilation packs all three latest Assassin’s Creed games and will prepare gamers for the next part in the series that is currently planned for a November 11th release.