Bohemia Interactive has released some new Gamescom 2012 screenshots for its upcoming military sim first person shooter title, ArmA 3. As always, ArmA 3 looks great, though we are kind of spoiled by Crytek’s work with Crysis 3 textures. On the other hand, ArmA 3 has bigger environments that are based on a real-life locations, with more advanced balistics and the ability to fly jets and helicopters in them. ArmA 3 is planned for a 2013 release, exclusively on the PC. Enjoy! 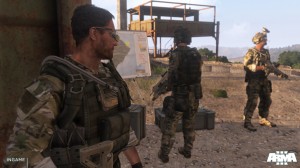 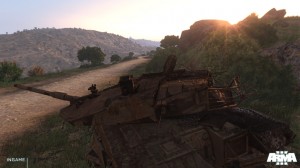 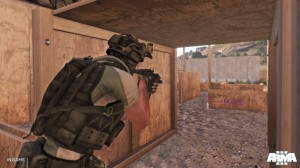 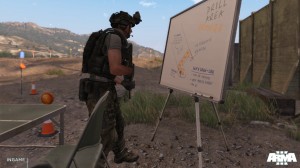 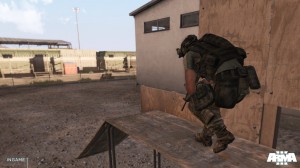 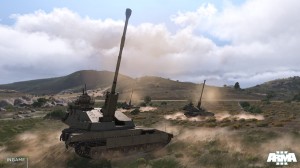 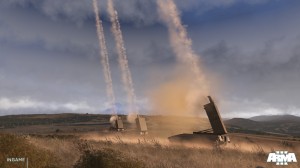 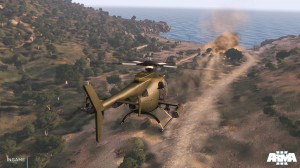 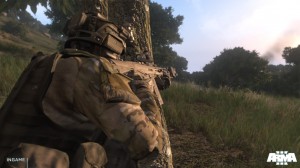 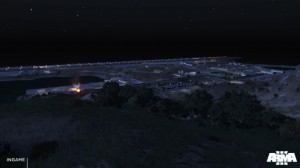 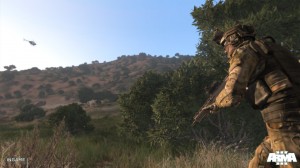 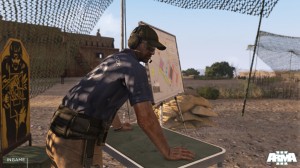 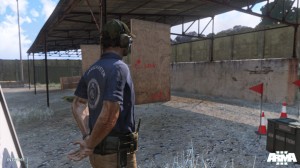 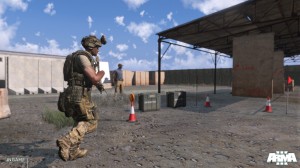