Bohemia Interactive has revealed some new screenshots for their military sim FPS game, ArmA 3, as well as some new information about it. Arma 3 will be exhibited at E3 (June 5-7) and Gamescom Cologne (August 16-19). For many this will be the first opportunity to experience what has been accomplished so far and to get a sense of what is to come. However, that is not all. For the first time ever in the Arma series, Bohemia Interactive is planning a ‘Community Alpha’. This will let people try out an early playable build of Arma 3 and help the team with development.

According to Bohemia’s Dan Musil, the team plans to open up the game to PC gamers right after this year’s E3. This basically means that Bohemia will release a playable build of Arma 3. This build is called ‘Community Alpha’ and it’s intended to enable people who’d like to try the game early on in development help them to shape it up – and make Arma 3 the greatest release of the series. Now most of you know that ArmA 2 was full of bugs at its time of release, so this is definitely the right thing to do and we can only congratulate Bohemia for this brave move.

The Community Alpha will be quite limited in terms of the assets it includes, with the goal of providing enough content to experiment with the brand new bits of gameplay and technology. It also enables Bohemia’s passionate community to prepare their mods for the very latest version of the Real Virtuality engine. Yeap, you read that right. ArmA 3 will be friendly to mods.

Later on in the year, Bohemia would like to open up their game up even further with a more extensive beta program.

Last but not least, ArmA 3 will feature backward compatibility, meaning that people should be able to get older assets into Arma 3.

ArmA 3 is scheduled for a late 2012 release, exclusively on the PC! 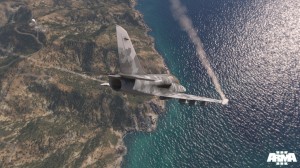 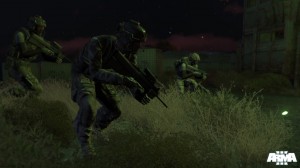 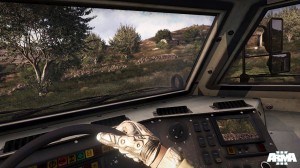 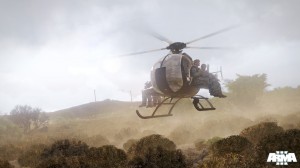 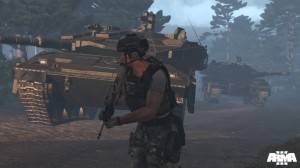 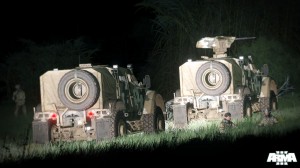