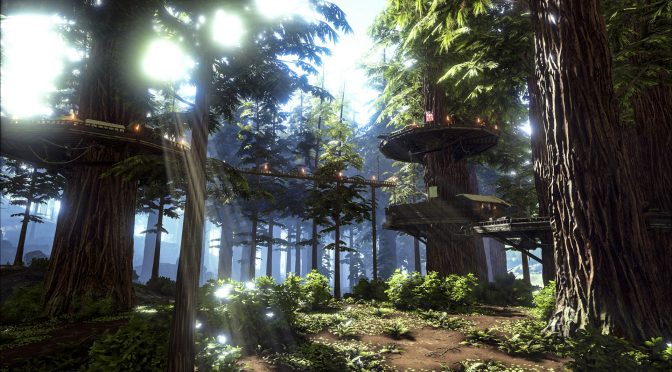 Speaking live from the 2016 PC Gaming Show, Studio Wildcard’s Co-Founder and Co-Creative Director Jesse Rapczak debuted the Titanosaur, the largest dinosaur in the ARK arsenal, the lush and soaring upcoming Redwood Forest biome, replete with tree-top villages, and showed off the second official community-created mod which will be integrated directly into the PC and Xbox versions of ARK, Primitive+, which challenges gamers to play with only organic (primarly wood and stone) materials.

Rapczak also unveiled the first-of-its-kind role reversal mode simply labeled ARK: Primal Survival, where ARK survivors will be able to play, live, and breed as any of the ARK’s creatures. Created in conjunction with developers Instinct Games and coming to PC and Xbox ARK later this year, Survivors will experience full survival mechanics and lifecycles, including mating, growing, recruiting more creatures to your ‘pack,’ even constructing primitive dens. Gamers will experience asymmetric gameplay against or with other specifics, including humans, as well as AI creatures. The new functionality associated with this Primal Survival mode will also enable mod creators to build much more intricate mods involving playing as these various creatures.

The extremely rare Titanosaur (Titanosaurus Vagacastrum) is the largest creature found on ARK island, operating for many players as a mobile superfortress capable of ferrying obscene amounts of weight, structures, defenses and creatures upon its back. Essentially a walking mountain, this herbivore often crushes creatures and buildings within its path and takes issue with any creature invading his personal space.

The Redwood Forest is an all-new biome filled with lush, giant trees sturdy enough in which to build treehouses and villages. Harvest lumber from these gigantic arbors to create your fortress super high up in the air, providing a safer place to to build a village as well as providing height advantage for a superb tactical defense stance, or tap into the massive redwoods to extract their sap for healthy concoctions. 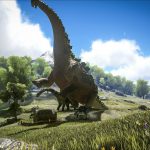 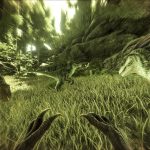 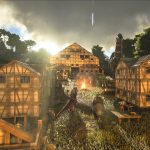 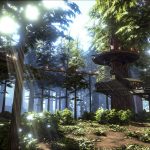 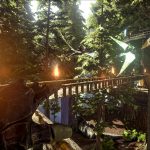 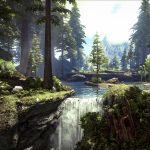 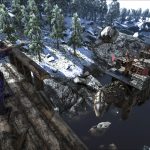