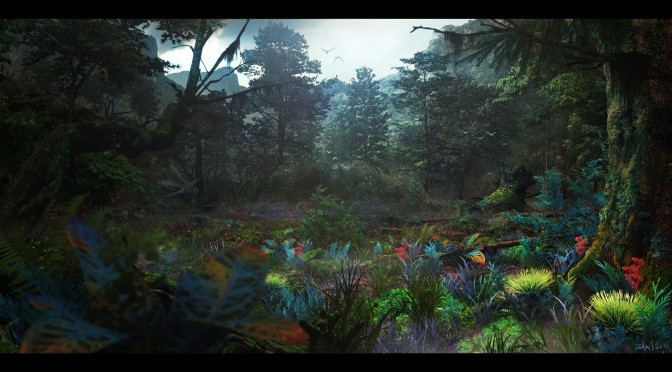 Well, it was to be expected. With only $12K and five days left to it, it was a given that West Games’ Kickstarter would meet its goal. After all, the last week is the strongest one for all Kickstarter campaigns. And while it does seem suspicious that $22K were raised in just two days, until someone proves that the last pledges were placed by the developers themselves, there is nothing us, you or Kickstarter can do about it.

So, West Games has managed to raise $62K thus far, meaning that Areal is a thing now. There are still 4 days left to this Kickstarter campaign, so it will be interesting to see whether it hits $100K or not.

It will be also interesting to see whether West Games will be able to create the ‘definitive’ spiritual successor to STALKER as that was its initial goal.

A couple of days ago, West Games released a prototype video from Areal that seems to be using the Unity Engine (instead of the company’s proprietary engine).

Let’s see now how things unfold, and let’s hope this won’t turn into another ‘Yogventures’ failure!