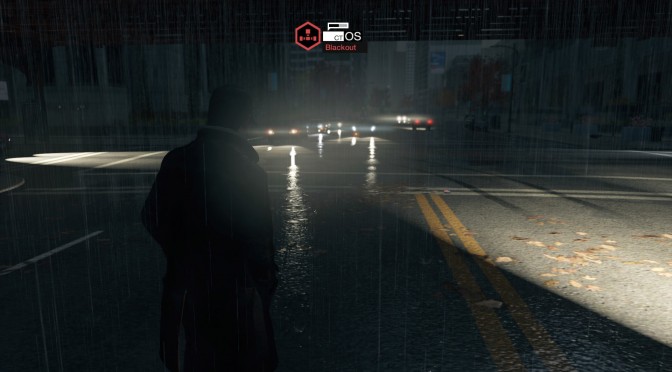 Guru3D’s member ‘SoloCreep’ has released a new mod for Watch_Dogs that adds anamorphic lens-flares; a feature that was present in the E3 build of Watch_Dogs but was removed from the final version. This is still a WIP project, but those interested can download the latest beta version of this mod from here. Enjoy some screenshots and videos below! 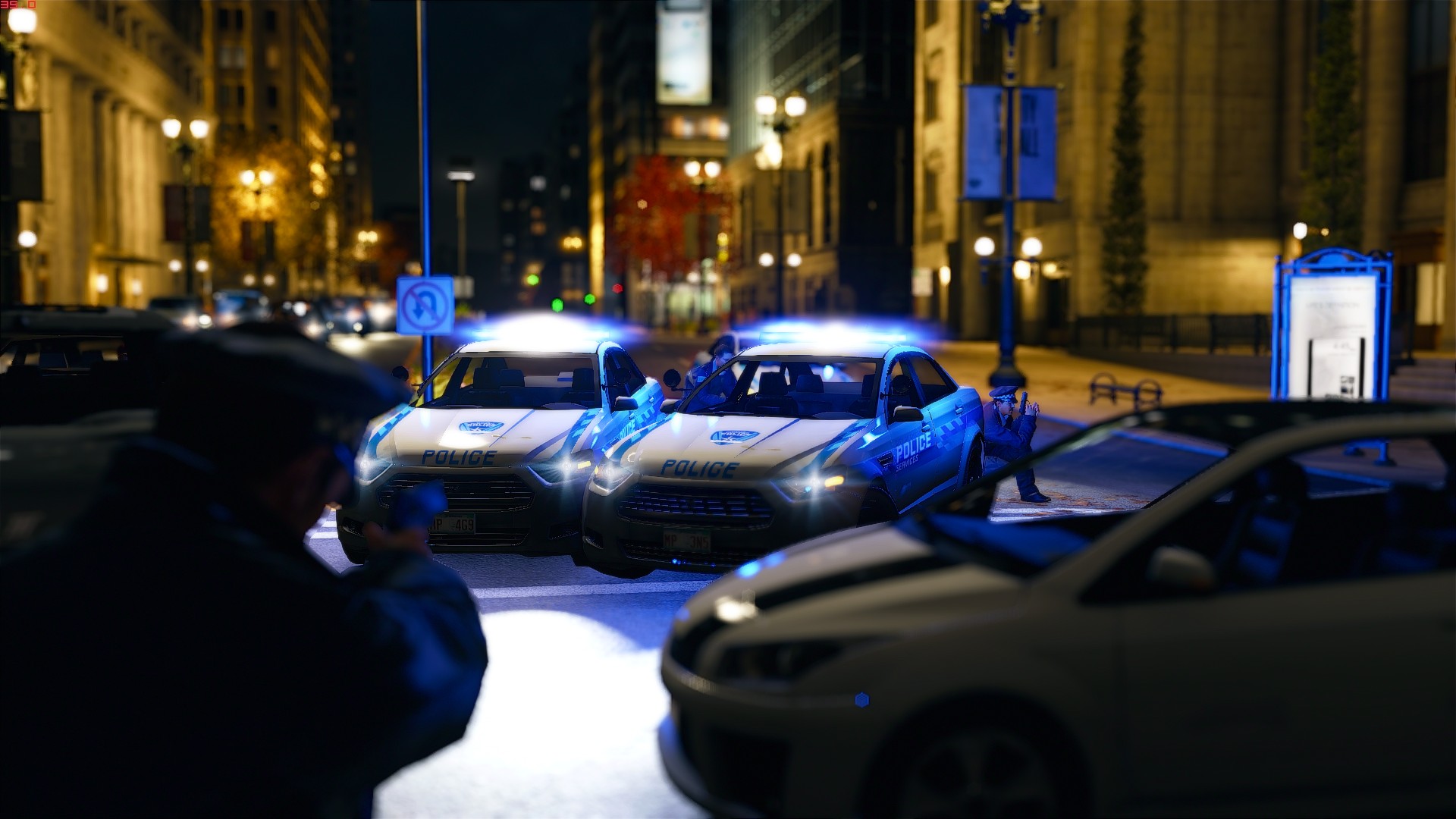