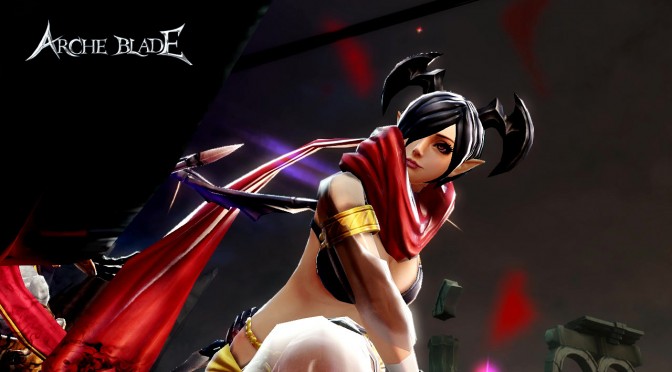 CodeBrush Games has announced that its multi-player fighting game ArcheBlade will officially launch this April on Steam. Although CodeBrush Games did not reveal a specific date, the company promised to make another announcement when the date is finally set.

According to the development team, the official release will add customization system (aka Gear Up) and more equipable items that are buyable either with in-game currency or real money.

Moreover, there will be balance adjustments, combat system/moveset/graphical changes, as well as bug fixes.