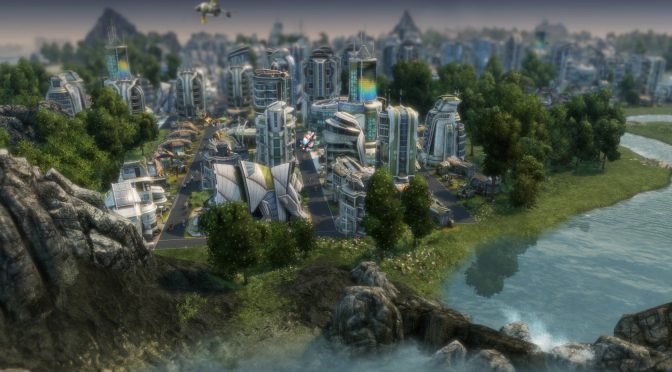 These past two days, owners of Anno 2070 have been unable to play Ubisoft’s city-building and economic simulation game. While trying to launch the game, players are currently receiving an Unknown Error when trying to connect to Anno 2070.

And while yesterday Ubisoft claimed that it has narrowed down the issue and are working on the solution, the game is still not working.

While Ubisoft has not revealed the reasons that are causing this unknown error, some players suggest that it is caused by the game’s DRM. This is just an assumption as it has not been proven – at least for now – that its protection is at fault.

Funnily enough, the pirated version of Anno 2070 – which obviously is offline – has no issues at all. And this is precisely why all games should offer proper working offline modes. Because let’s face it; sooner or later a game will encounter some server issues. And when this happens, gamers should be able to keep playing their legitimately purchased games, no matter what.

Here is hoping that Ubisoft will resolve these server issues as soon as possible!