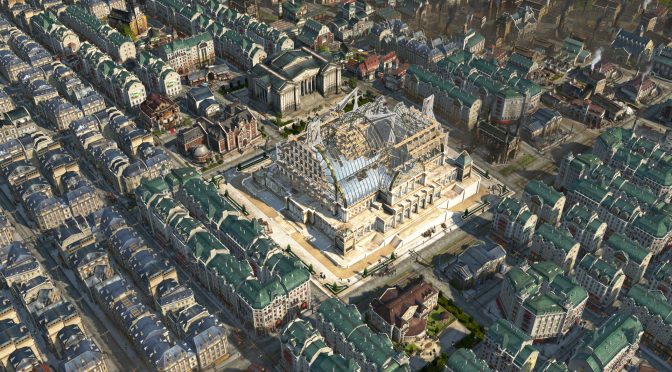 Ubisoft has announced that Anno 1800 currently has over one million players. As such, Anno 1800 is the fastest-selling game in Ubisoft’s beloved 21-year-old series. So yeah, apparently strategy games are not dead as some people thought.

In order to celebrate this announcement, Ubisoft shared the following infograph. 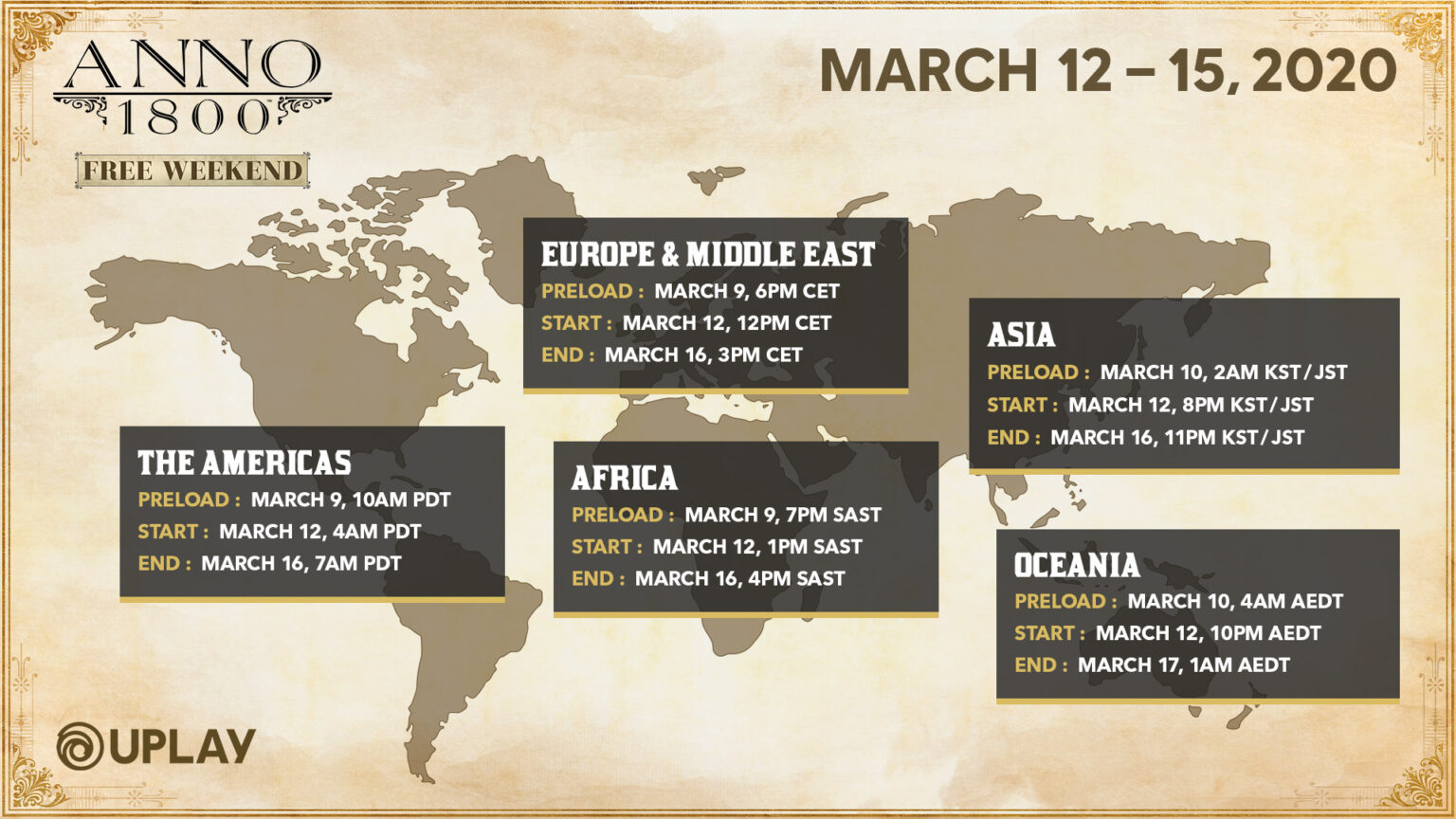