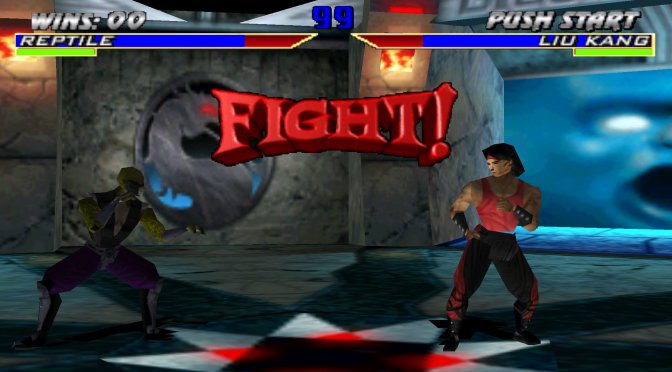 As with all GOG releases, Mortal Kombat 4 is DRM-free. It also works on most Windows operating systems, so most of you won’t have any trouble running it.

Now my biggest gripe with the PC version is that it’s basically a port of the Playstation version. As such, most of the fighters look blockier than their Arcade or SEGA Dreamcast counterparts. Not only that, but there is an annoying black line surrounding the blood effects that was mainly present in the 3DFX version.

In short, this isn’t an arcade-perfect release. Still, it has those infamous CG endings, so that’s at least something.

But anyway, those of you that want to relive Mortal Kombat 4 PC can get it from here.