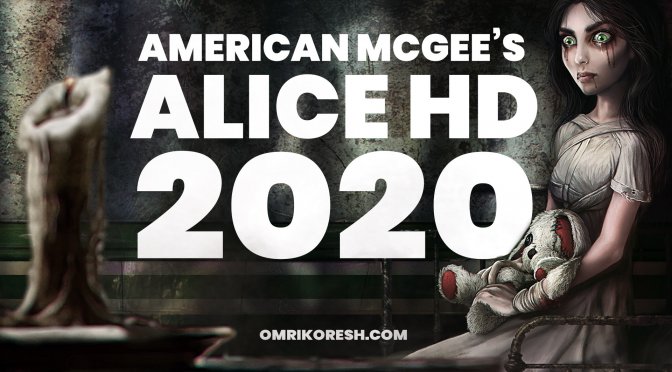 According to the modder, most of the textures are upscaled 4X, while others are upscaled 2X. This is mainly due to an engine issue. When the modder tried to upscale all textures by 4 times, the game crashed.

Do note that American McGee’s Alice is a really old game. Thus, and even with this new HD Texture Pack, the game may still feel a bit dated. After all, the modder was not able to enhance the game’s 3D models.

In order to showcase this mod in action, Omri koresh released the following video. Unfortunately, this gameplay video does not feature any before/after comparison scenes. Still, it will give you an idea of what you can expect from it.

You can download American Mcgee’s Alice HD 2020 Mod from here.