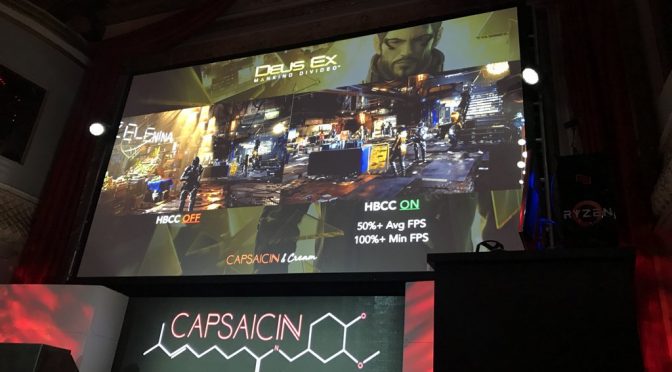 During its GDC 2017 event, AMD showcased the benefits of its High-Bandwidth Cache Controller. According to the red team, this new memory architecture allows Vega GPUs to do a number of exciting new things that its predecessors can’t.

AMD limited the amount of VRAM that was available for this application to 2GB (so that it can better showcase the benefits of this new memory architecture).

It’s also worth noting that the tech demo was running on a Ryzen + Vega combo PC system.

This new memory architecture will definitely help gamers overcome VRAM limitations, especially when gaming at really high resolutions (such as 4K resolutions). Do note the GPUs should be powerful enough to handle games in 4K, and this feature won’t magically improve your experience if you are not VRAM limited. 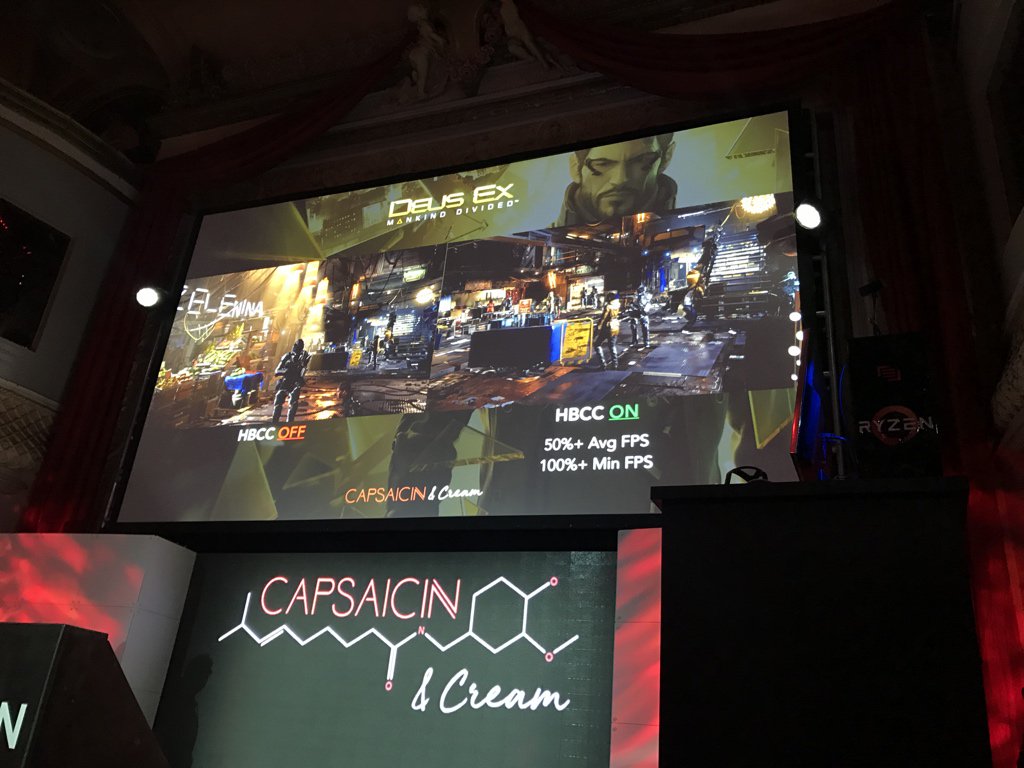