AMD has just announced that its new Vega family will be called Radeon RX VEGA. AMD did not reveal any release date or any price for these graphics cards, however we expect them to hit the market at the end of the first half of 2017. 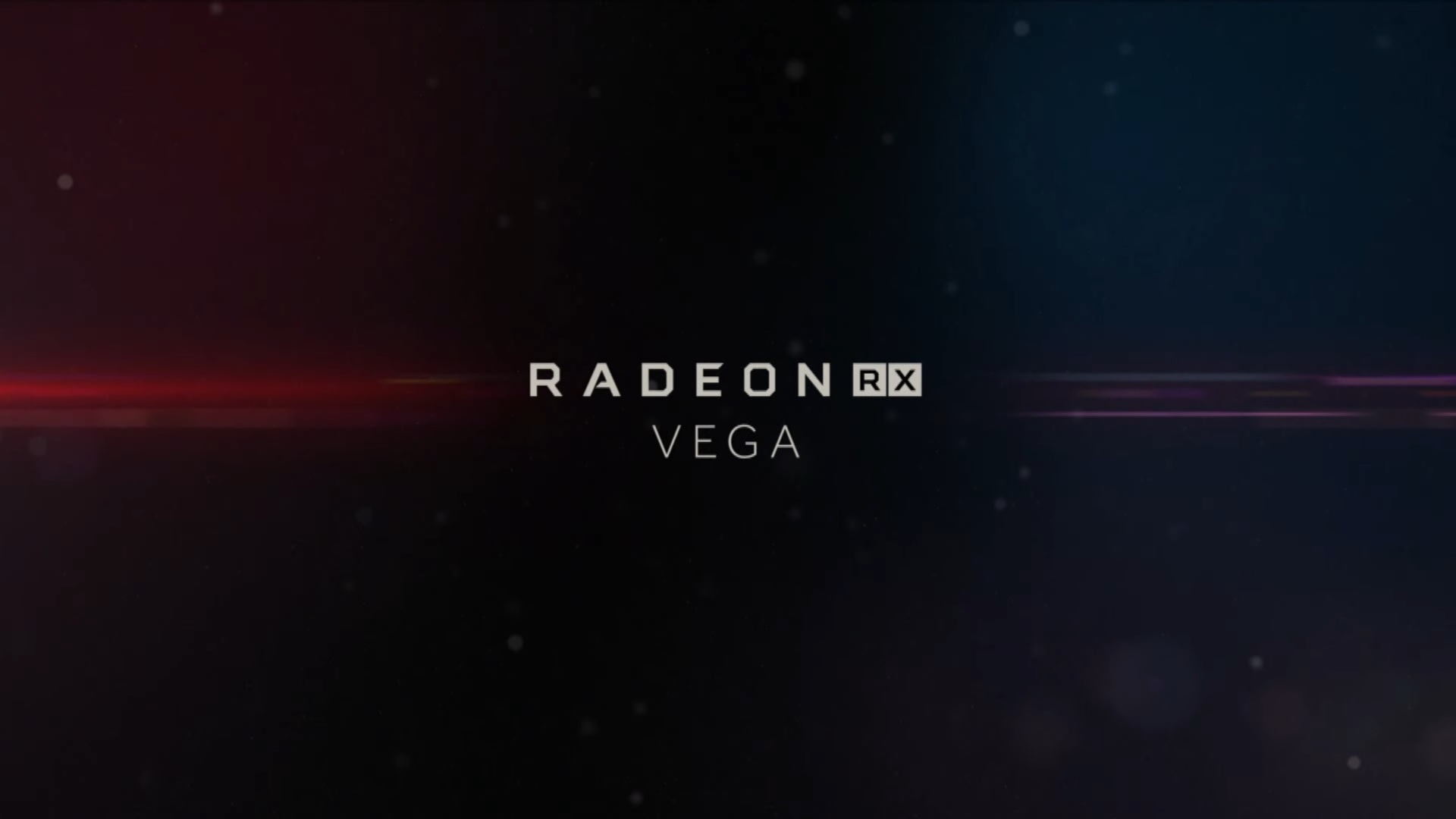 The most interesting feature of the Radeon RX VEGA that was showcased in AMD’s GDC 2017 was High-Bandwidth Cache Controller. This new memory architecture promises to improve performance in situations where PC gamers were VRAM limited.

During its GDC 2017 event, AMD also showcased some VR tech demos, and announced a partnership with Bethesda. Bethesda and AMD will work closely in order to further optimize the PC games that the former will release in the future. The first title that will benefit from this partnership is Arkane’s PREY.