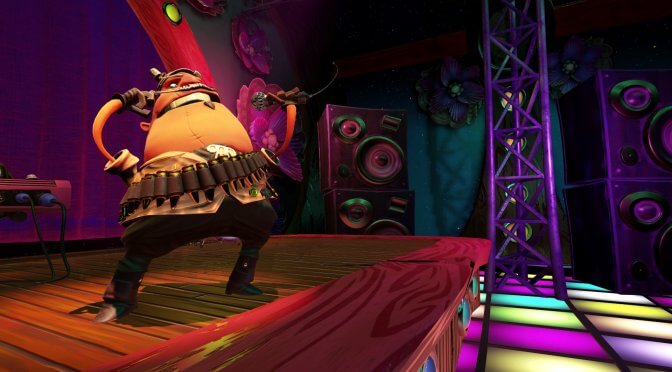 Double Fine has just released an all-new Virtual Reality adventure game that takes players back into the mysterious and paranormal world of the Psychonauts for the first time in over ten years, Psychonauts in the Rhombus of Ruin.

The game’s story picks up exactly where it left off at the end of Psychonauts (2005)—with Raz, Lili, Sasha, Milla, and Coach Oleander flying off to rescue Truman Zannotto, the Grand Head of the Psychonauts. Their mission takes them straight into the heart of the Rhombus of Ruin.

For this VR title, Double Fine recommends using an Intel i5-4590 processor with 8GB of RAM and an NVIDIA GTX 970 or an AMD 290 graphics card.

Psychonauts in the Rhombus of Ruin Launch Trailer