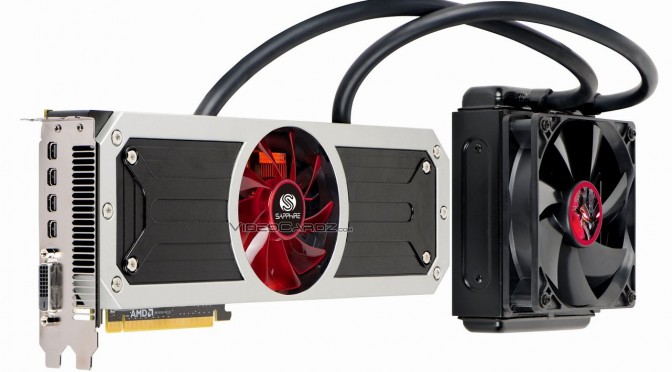 And it’s finally here. The fastest card on the planet is available and comes from the red team. Radeon R9 295X2 is the fastest card currently available and is priced at $1499. Yes yes, that’s a really expensive card but know that: a) this is basically a dual-GPU card and b) comes with a water cooling solution.

A lot can be said about Radeon R9 295X2. While it is the fastest card available, it suffers from the fact that Crossfire profiles are required in order to get advantage of both of the GPU cores (something that basically affects pretty much all multi-GPU cards). Moreover, this new dual-GPU consumes a lot of power, something that will put off those seeking for a high-end GPU with low power consumption.

Still, AMD has managed to create the fastest GPU to date, so kudos to them. Okay okay, there is also Nvidia’s Titan Z but that will cost $3000. Hell, even two R9 295X are cheaper than that Titan Z. 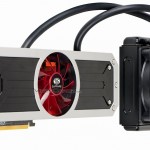 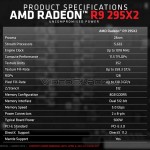 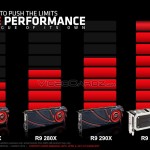