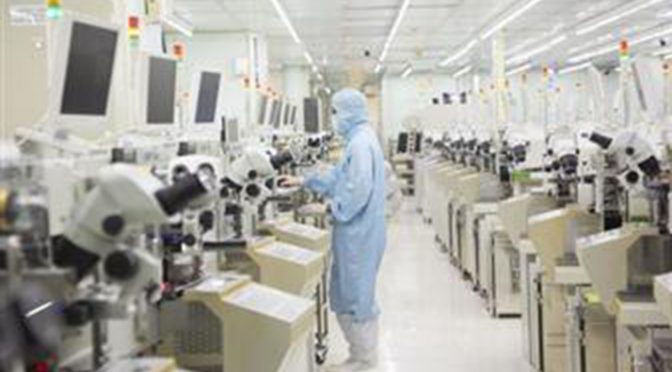 Globalfoundaries has been contracted to begin manufacturing of AMD’s next-gen Vega GPU’s, Siliconware Precision Industries has also been hired as it’s packager of the chips, according to DigiTimes.
Globalfoundaries will be the company producing the wafers for AMD’s new Vega 11 GPU’s. They will be using 14nm FinFET process technology to manufacture the new series of GPU’s with the sources saying they are holding “backend orders for the Vega 11 series.”

Packaging specialist SPIL, which has already obtained orders for AMD’s Vega 10-series chips, will continue to hold the majority of backend orders for the Vega 11 series, the sources noted.

Taiwan Semiconductor Manufacturing Company (TSMC) with its CoWoS (chip-on-wafer-on-substrate) technology has reportedly secured orders for AI chips from Nvidia and Google. TSMC has further enhanced its advanced packaging capability eyeing a bigger presence in the supercomputer field, the sources said. 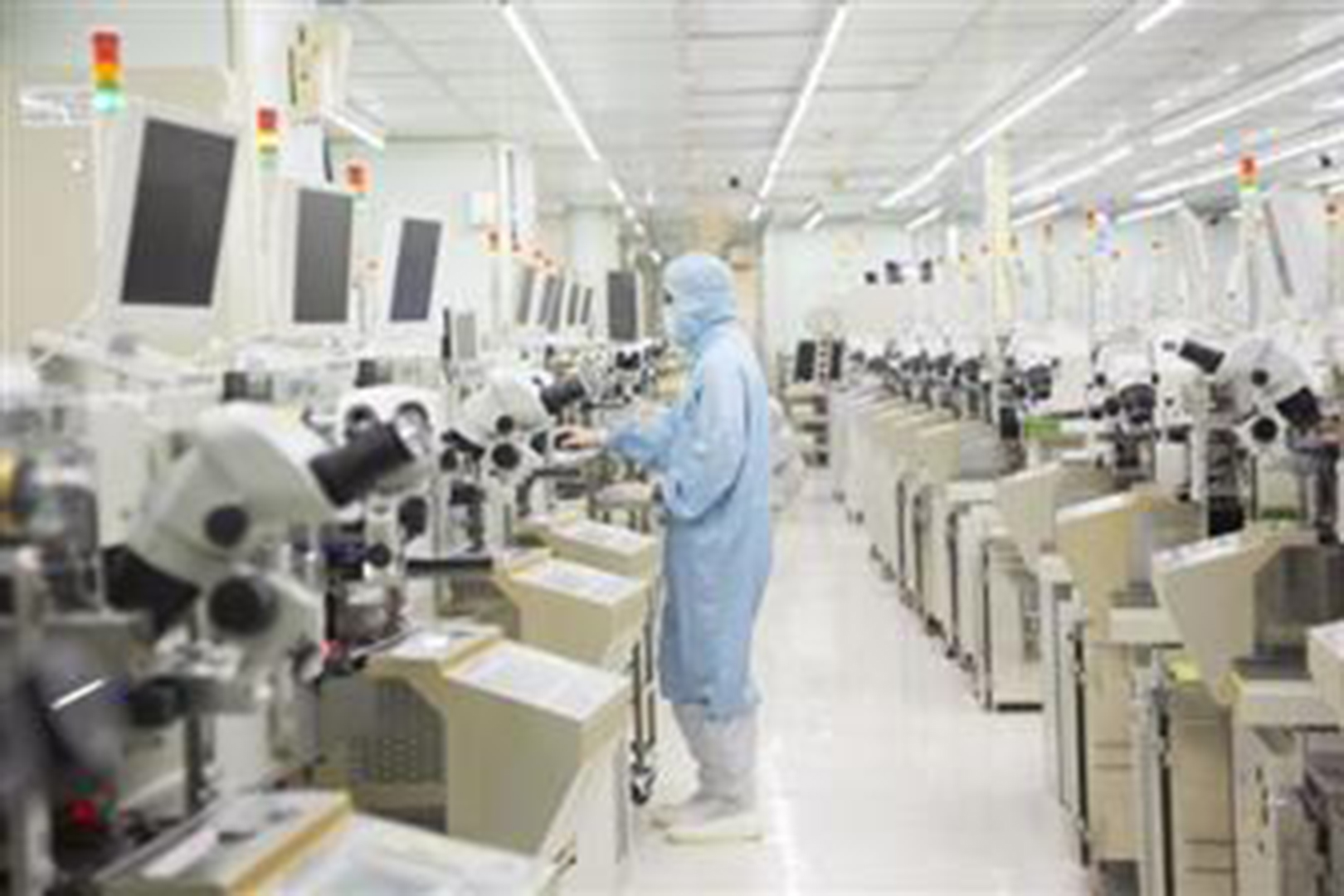