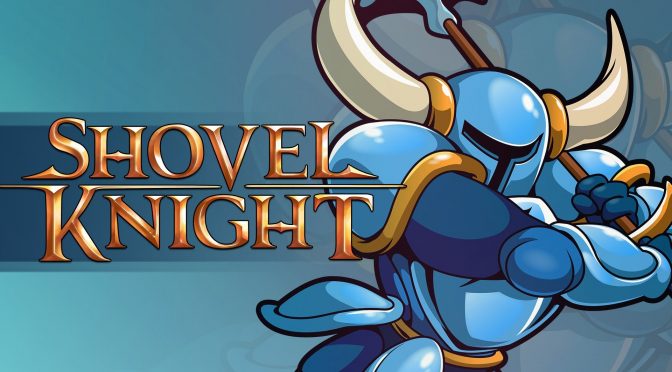 Yacht Club Games has announced that Shovel Knight has sold two million copies worldwide on all platforms. According to the team, it took 18 months in order to hit the 1 million milestone and 26 months in order to surpass the 2 million sales.

During these 26 months since the game’s release, Yacht Club Games released the Shovel Knight amiibo, its newest campaign Specter of Torment, launched on Switch, brought Battletoads to PC, made co-op playable on all platforms, created an art book, wrote 4 Shovel Knight books, published Gunvolt, Body-swapped Shovel Knight’s campaign, released Vita physical, localized the game to Japanese, Brazilian Portuguese, and Russian, and changed the name of the game to Shovel Knight: Treasure Trove, increased the price, and split the games into separate standalone releases. 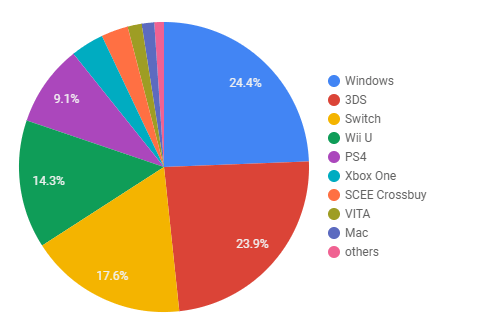 What’s also cool here is that Yacht Club Games has revealed some additional details about the game’s sales. According to the team, most of the game’s sales are coming from the PC platform, however this platform also had the highest discounts. As such, the Switch platform is the most profitable, followed by the PC and the Nintendo 3DS.