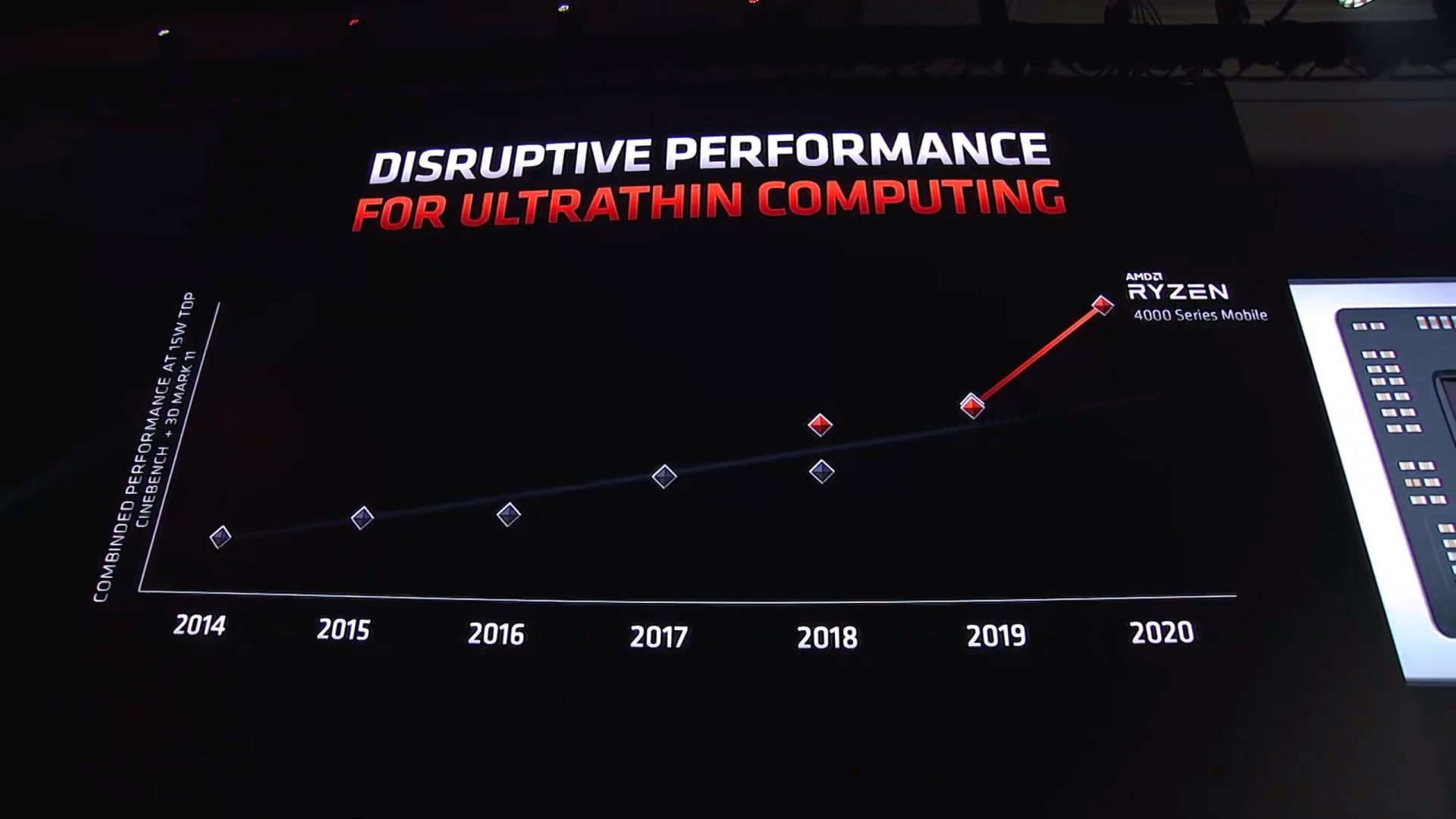 The CPU of the AMD Ryzen 7 4800H can go up to 4.2Ghz, and has a 45W TDP. Furthermore, it features 8 Radeon GPU cores that are based on the Vega architecture. 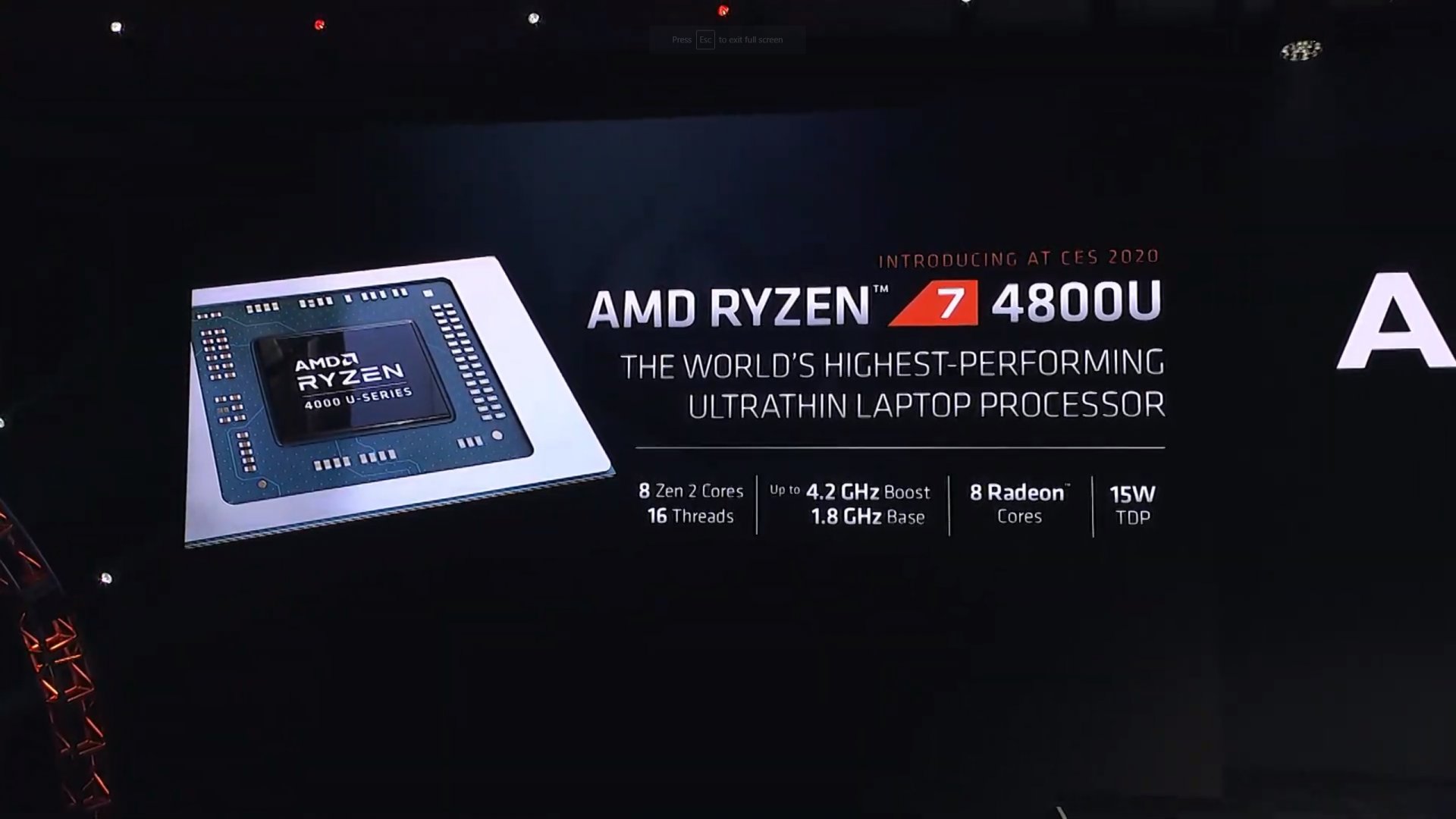 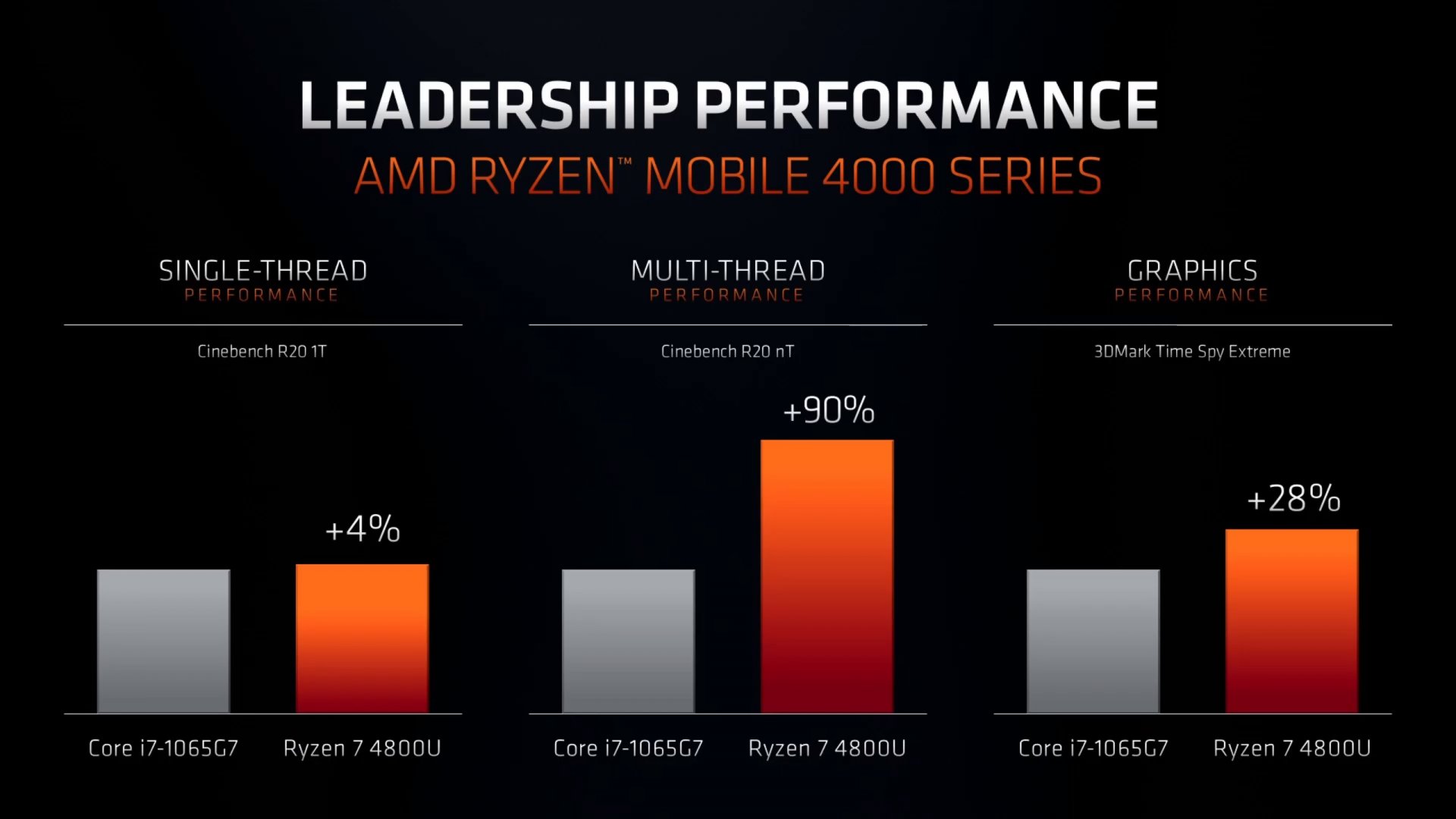 Here is the full lineup, courtesy of WCCFTech.