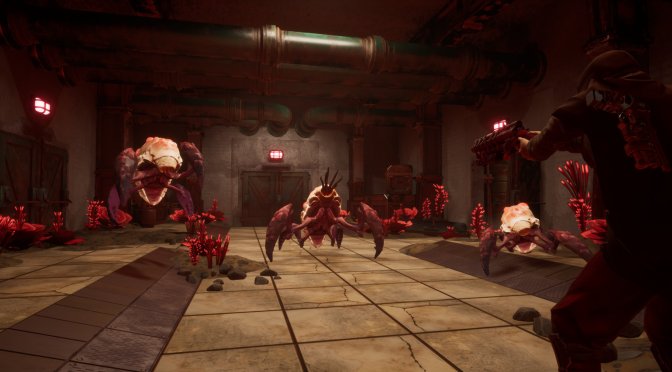 Iron Lung has announced a new game that is inspired by Dark Souls, called Alterborn. In order to celebrate this announcement, the team also released an in-engine trailer that you can find below.

Alterborn is a third-person survival action shooter filled with dark humor. The game draws inspiration from multiple genres such as soulslike, roguelite, looter shooter, and more.

The game will be coming to PC in Q3 2023. Below you can also find its key features.