I admit it, I’m excited. To be honest, words cannot describe how excited I am about Gearbox’s upcoming aliens game. We’ve been waiting for this bad boy for a long time and although the game is currently playable at GamesCom, we have some new brand screenshots for you. Aliens: Colonial Marines looks sexy, although they seemed a bit photoshopped (notice the absence of aliasing). So, lets hope that the final game will actually look this good with SSAA enabled. Enjoy the screenshots after the jump. 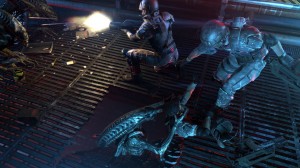 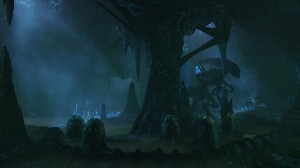 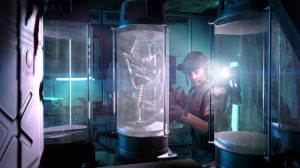 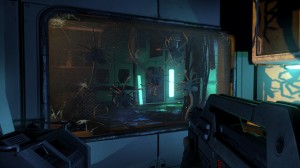 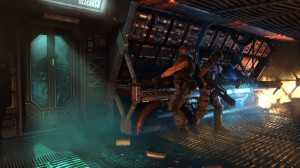