Were you disappointed by the fact that Alan Wake PC would be coming to you only through the digital distribution way? Well, time to jump up and down as Nordic Games has announced the signing of the publishing deal for the boxed PC version of Remedy’s critically acclaimed psychological action thriller, Alan Wake. According to the publisher, the boxed PC version will include both XBLA DLCs “The Signal” and “The Writer” and further details on the exact release date are to follow, meaning that the boxed version won’t be available at the same time with the digital one, although a March release is expected.

“It goes without saying that we are very happy and proud to work together with some of the greatest talents and artists of the games industry. We are really looking forward to the PC version of Alan Wake, especially as we are talking about a fantastic PC adaptation thereof, rather than a mere porting of the code. We will talk about this in more detail in the upcoming weeks.”

“We’re very excited that we have the opportunity to bring the PC version of Alan Wake to retail and the fans out there. Working closely with Nordic, we can deliver an amazing experience to PC gamers.”

Stay tuned for more details about the boxed version of Alan Wake PC and enjoy a new screenshot. 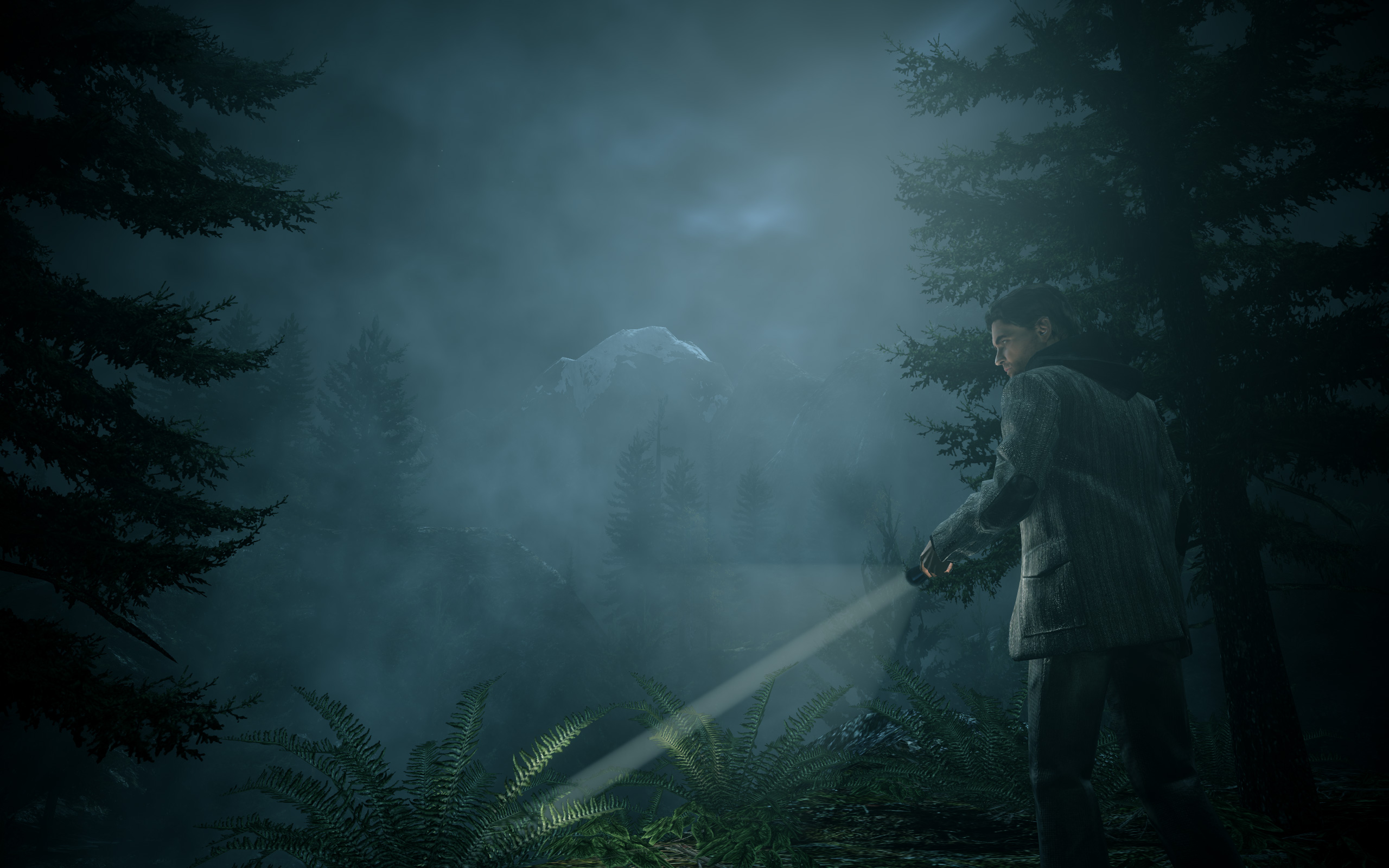