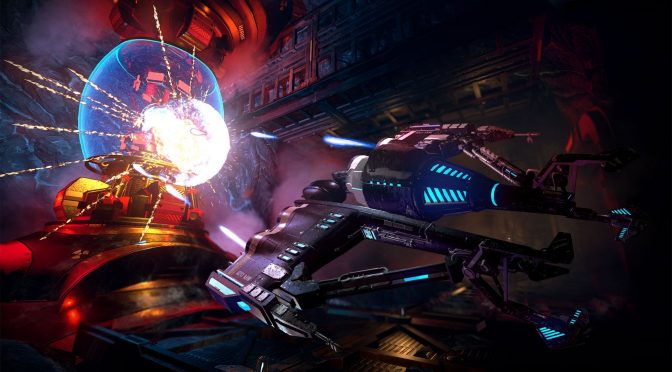 Descendent Studios, the team behind Descent: Underground, is currently working on a new Descent game that will be powered by Unreal Engine 4, called Descent (2019). According to its description, this new Descent will be a classic six-degrees-of-freedom action-reimagined for a new generation using Unreal Engine 4.

Players will be able to fly 20 different ships with distinct roles and play styles. Players can customize them with noses, wings, skins, paint jobs, and a forest of tech tree upgrades. The game will also feature both a single-player and multi-player modes.

The single-player mode will feature over 15 missions of puzzles, side-quests, special rewards and epic boss battles. On the other hand, the multi-player will feature 4 pulse pounding modes from free-for-all to co-op.

Below you can find the first screenshots from Descent 2019, as well as its first trailers! 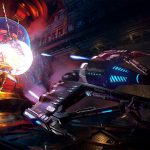 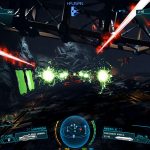 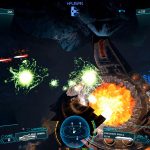 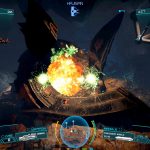 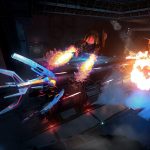 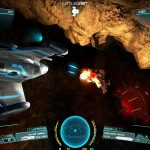