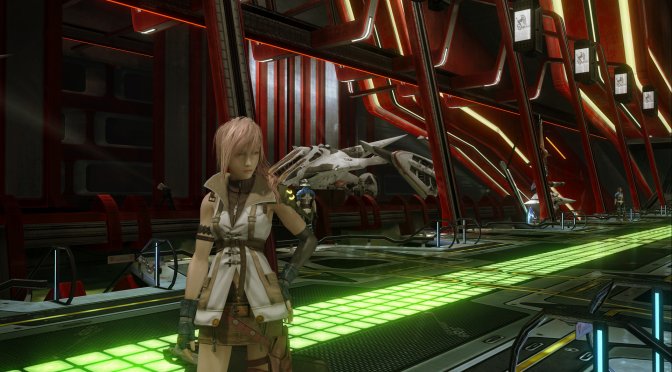 Team NGS has released a new HD Texture Pack for Final Fantasy XIII that weights around 5.3GB in size. According to its description, this mod improves the textures in the game, most notably the environmental textures but also some of the NPC, Eidolons and weapons.

The team noted that this mod pushes the limits of the game engine and its interface with the graphics system. Moreover, the minimum amount of VRAM that this HD Texture Pack needs is 4GB. It’s also worth noting that the team has fixed numerous crashes, so this pack should work properly on a variety of PC systems.

In order to showcase the new HD textures, the team released the following screenshots. As we can see, everything looks sharp thanks to these newly improved textures. Furthermore, the team has included some 4K comparison screenshots on its NexusMods page.

Lastly, the team plans to upgrade some of the enemies as well as the HUD in a future version.

You can download this HD Texture Pack for Final Fantasy XIII from here. Be also sure to use this mod that brings high-polygon 3D models to all the main characters. 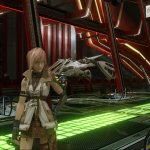 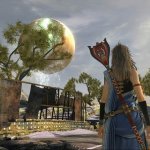 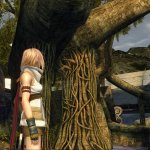 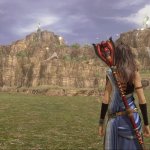 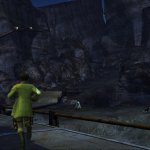