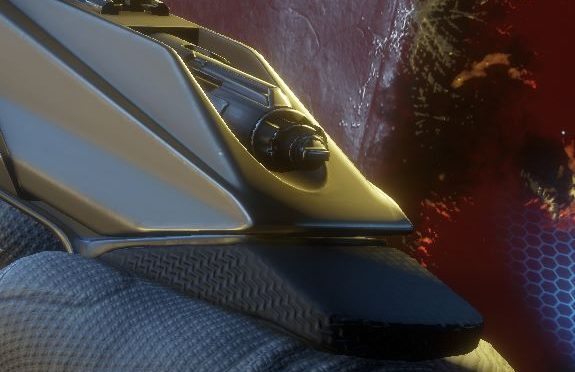 4A Games released yesterday a teaser image from its upcoming, unannounced project. This screenshot could be either from a new Metro game or 4A Games’ rumoured space shooter.

Back in August 2014, we informed you about the projects that 4A Games had under production. At that time, 4A Games was working on a brand new Metro game, as well as an unannounced space shooter.

The space shooter game was said to feature a very unusual “design, structure and ideas,” as well as alien landscapes.

In November 2015, we found out that 4A Games’ space shooter was suspended.

Our guess is that the development of this space shooter has been resumed.

Here is hoping that 4A Games will reveal more about its upcoming project in the coming months.

Until then, enjoy the teaser image! 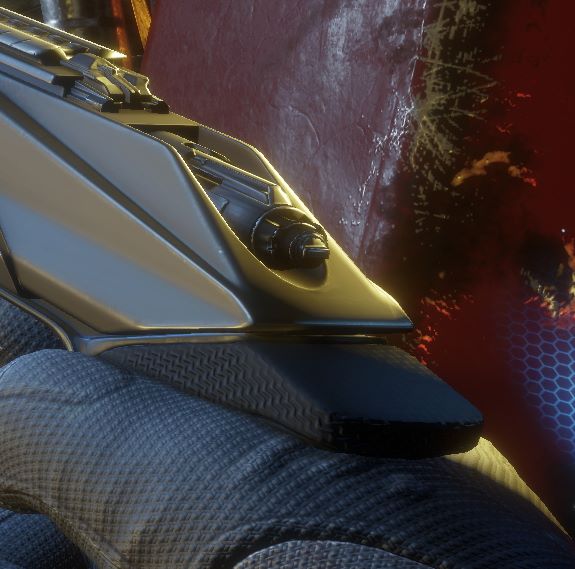