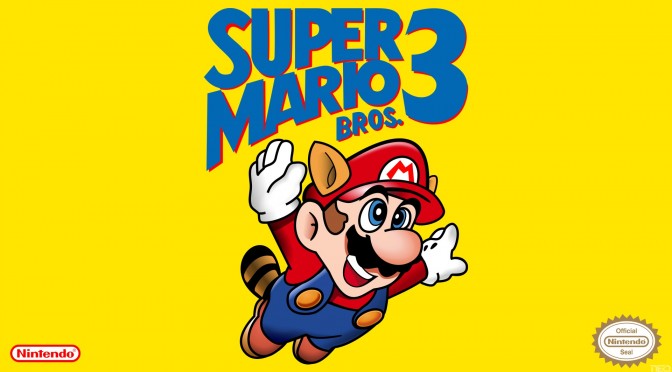 Tran Vu Truc has released an amazing NES emulator for NES, called 3DNES. As its name suggests, this emulator transforms every NES game into a 3D game. Right now, this is a browser-based emulator, however a PC version is on its way. And we strongly suggest giving this a go as it looks glorious.

Tran Vu Truc stated that this emulator works – at least for now – only with Firefox. So in order to test it, players will have to visit its official page, host their rom on clould (via Dropbox for example), load the game via the browser-based emulator, and play it.

Here is a video showing this emulator in action.

It looks phenomenal, so kudos to the author of this emulator. Do also note that this a beta version of 3DNES, so bugs and glitches are bound to be found.