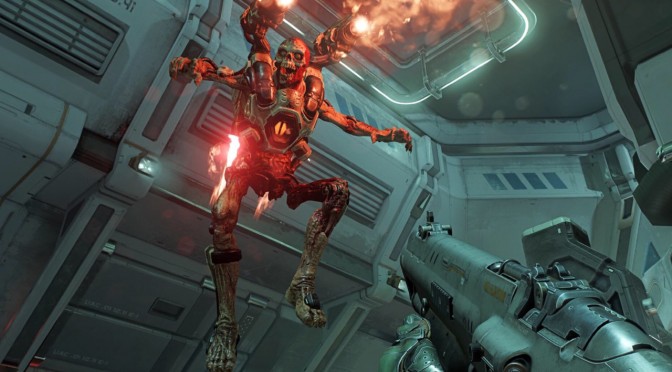 Bethesda has just released the official multiplayer trailer for DOOM. Bethesda also announced that it will be running the Closed Beta between March 31 and April 3.

“Players eligible for the DOOM Beta through their purchase of Wolfenstein: The New Order, your chance to play DOOM Multiplayer is coming! We will be running the Closed Beta between March 31 and April 3. To check eligibility requirements, please visit the official website. Participants will be able to try out Team Deathmatch and the recently revealed Warpath mode on two maps: Heatwave and Infernal.”

DOOM is currently planned for a May 15th release.