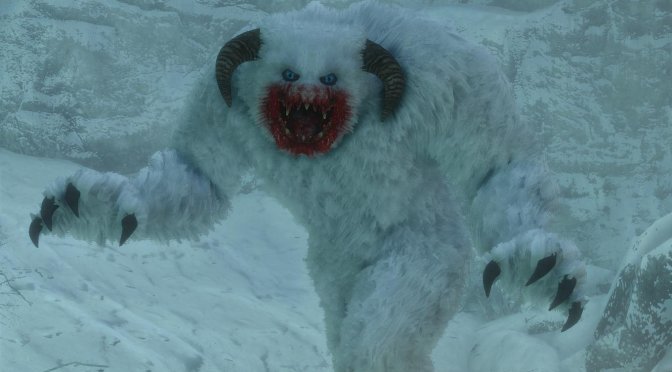 Modder ‘Mihail’ has released a new amazing mod for The Elder Scrolls V: Skyrim. This mod aims to turn Skyrim into a magical world, filled with ancient mysteries and exciting challenges, populated by everything from raging Minotaurs to Goblins.

This mod is currently available only for Skyrim Legacy Edition. Thankfully, though, Mihail will soon release a version for Skyrim Special Edition.

You can download the High Fantasy Pack- Mihail Monsters and Animals Mod from here. Below I’ve also included some screenshots that showcase a few of the new creatures.

Speaking of Skyrim, you should be able to use this mod with this HD Pack that overhauls all landscape textures. It should also work with the next-gen pseudo 3D world map mod we shared a while ago. I’m also certain that it is compatible with this 19GB HD Uncompressed AI-Enhanced Texture Pack. 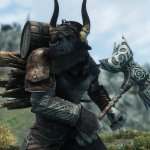 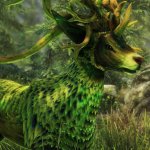 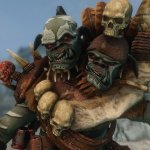 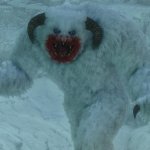 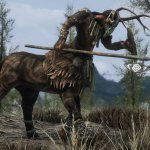 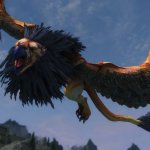 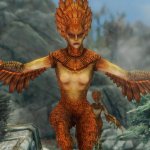 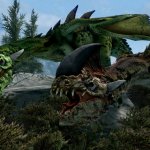