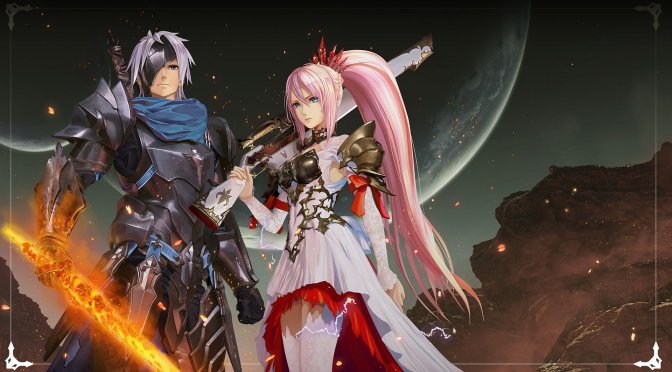 This mod basically resolves most of the graphical complaints I had with the game. Thus, we highly recommend downloading and using it.

Do note, however, that this mod brings a noticeable performance hit. According to the modder, PC gamers should expect around a 5% performance decrease.

Since I was really annoyed about the constant pop-ins of characters, I’ve started using this mod. Now characters appear way sooner and they won’t constantly pop in two meters away from you. Seriously, this little fix can significantly improve the overall experience.

You can download the mod from here. Below you can also find some comparison screenshots. The modded version is on the left and the vanilla is on the right. These screenshots though do not make this mod justice. Trust me on this, if you currently play Tales of Arise, waste no time and start downloading it.