Bandai Namco has released its latest action RPG, Tales of Arise, on PC. Powered by Unreal Engine 4, it’s time to benchmark it and see how it performs on the PC platform. 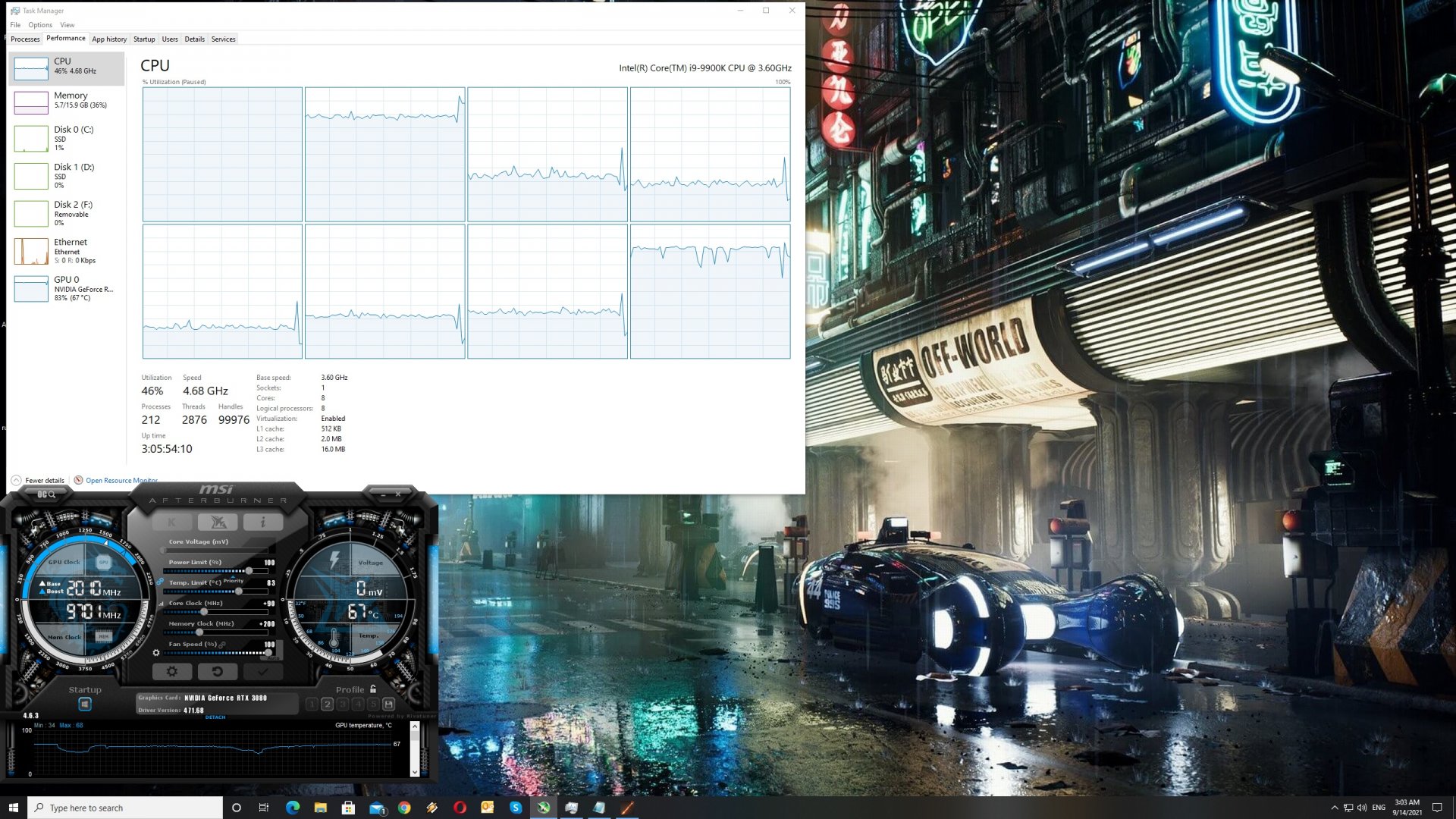 Tales of Arise does not come with a built-in benchmark tool. As such, we’ve decided to benchmark the following scene. This village is after an hour or so of gameplay, and appears to be more taxing than all the previous areas. 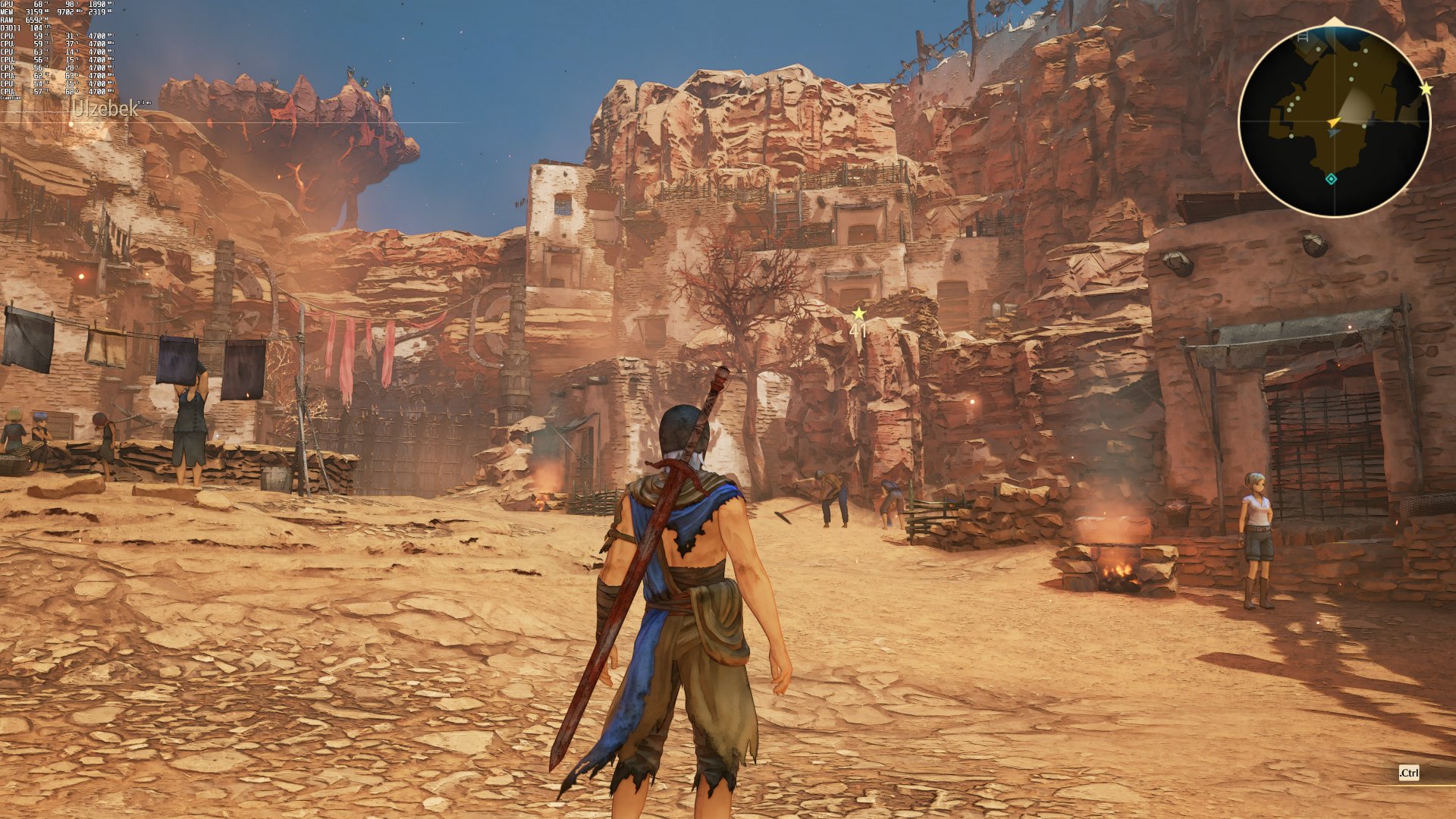 In order to find out how the game scales on multiple CPU threads, we simulated a dual-core, a quad-core and a hexa-core CPU. Without Hyper-Threading, our simulated dual-core system was able to push a minimum of 98fps and an average of 118fps at 1080p/Max Settings. However, we did experience some stutters while exploring the environment. Thankfully, those stutters were resolved the moment we enabled Hyper-Threading. And, as we can see, Tales of Arise does not require a high-end CPU in order to be enjoyed. 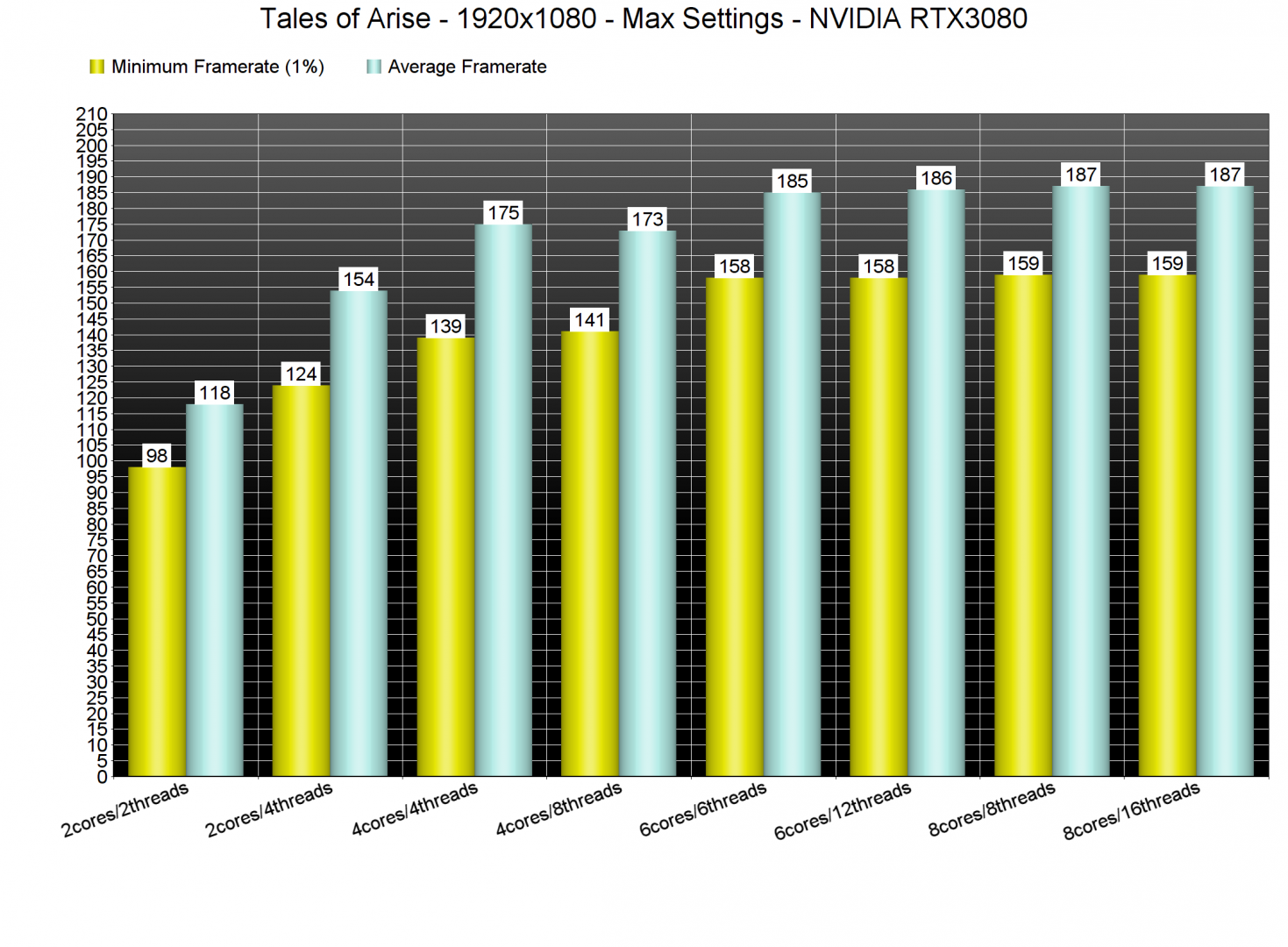 The game also does not require a high-end GPU. Even our AMD RX580 was able to push a constant 60fps experience at 1080p/Max Settings. What this basically means is that the game can run smoothly on a huge range of PC configurations. 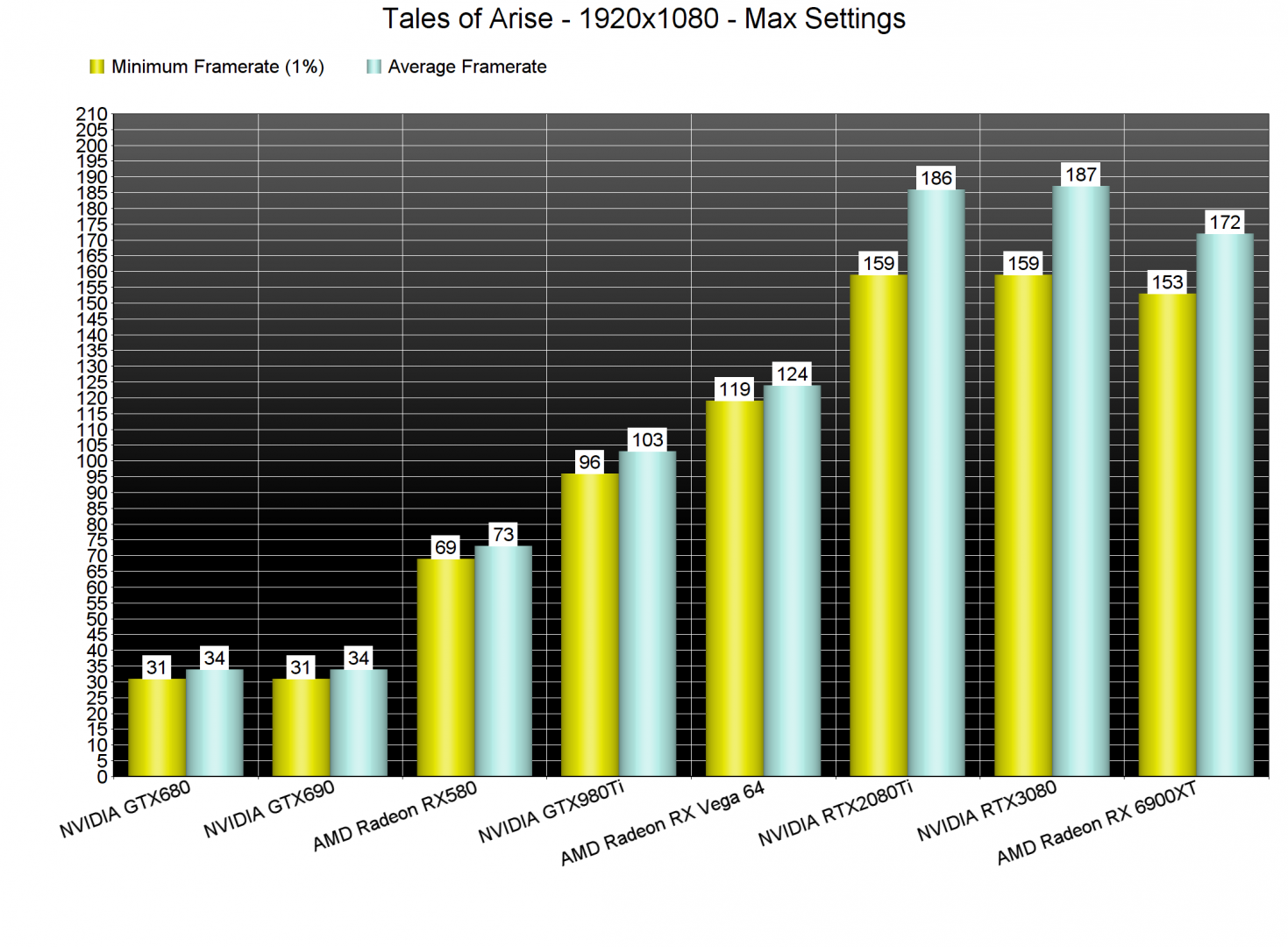 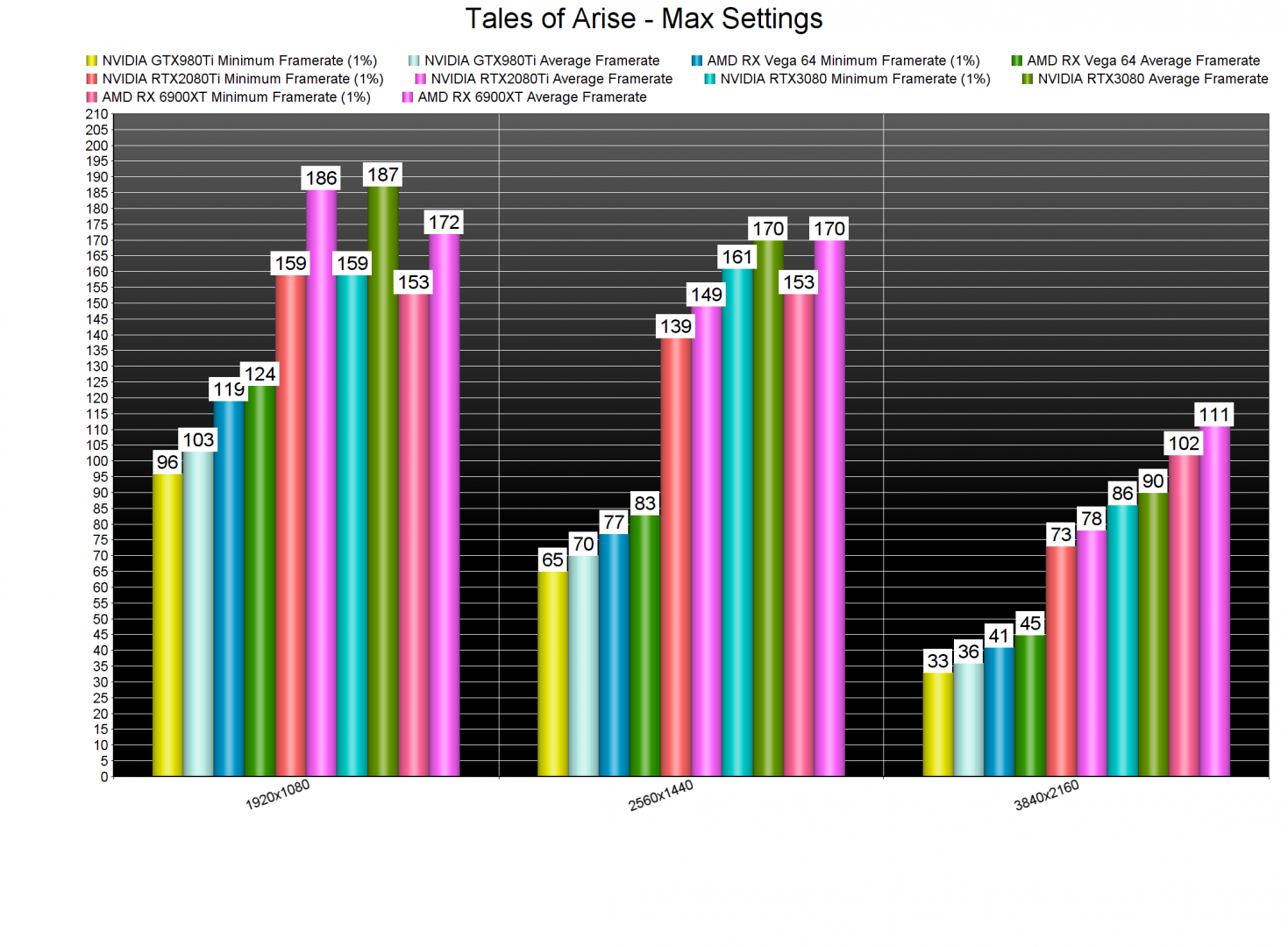 Graphics-wise, Tales of Arise looks beautiful, main due to its art style. However, the game suffers from a truly and horrendously low LOD (even on Max settings). Enemies and objects are constantly popping up a few meters ahead of you. This is really annoying and we really don’t know why Bandai Namco has not offered a higher setting on PC. After all, the game is not that demanding. Apart from that, the game looks fine. Again, its art style and cel-shaded visuals are what make it “pop“. So while its tech is not that impressive, its graphics are pleasing to the eye.

We should also mention a really awkward mouse behavior. Although the mouse movement is fine at Borderless, there are some major issues in Fullscreen Mode. To be more specific, the mouse movement is completely broken in the menus when using Fullscreen Mode. In Borderless, however, the mouse is working properly. Thus, we suggest avoiding Fullscreen (at least until Bandai Namco fixes this issue). Also note that the in-engine cut-scenes are locked to 60fps (we did not experience any stutters or frame pacing issues with them).

All in all, Tales of Arise runs silky smooth on the PC. The game does not require a high-end PC system and can run smoothly on a wide range of PC configurations. The game also displays proper on-screen K&M indicators, and we did not experience any crashes. Mouse movement was also fine in Borderless Mode, and the game felt and played great with K&M. My only gripe is with the horrendously low LOD, which should be higher on PC. Other than that, Tales of Arise is a polished PC game. 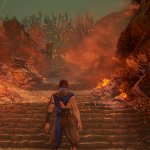 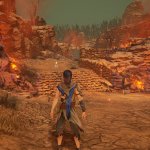 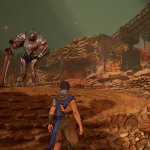 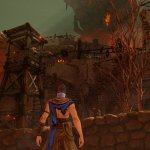 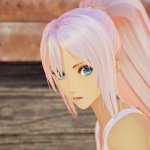 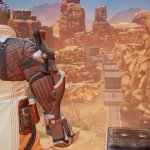 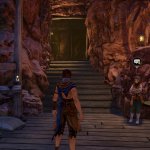 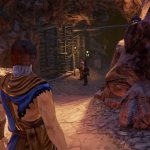 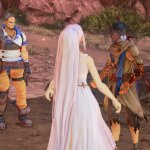 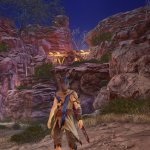 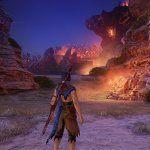 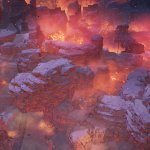 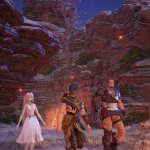 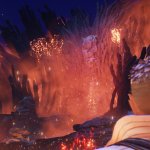 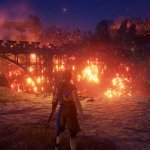 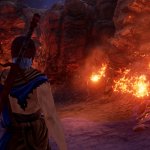 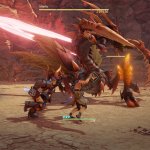