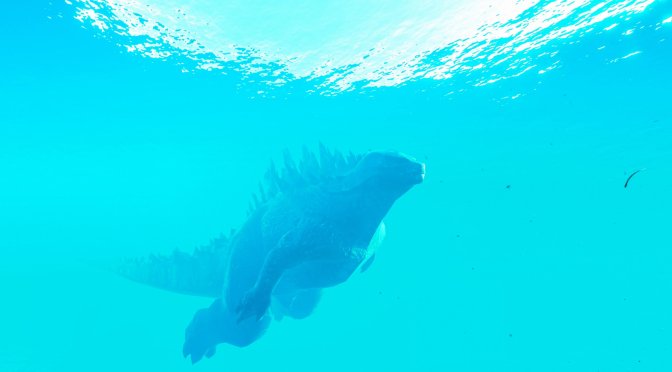 Modder ‘saber the tyrant’ has released a pretty cool mod for Jurassic World Evolution 2. As the title implies, this mod brings Godzilla, the King of the Monsters, to this latest Jurassic World game.

As you may have guessed, this is a character swap mod. In short, the mod replaces the mosa with Godzilla. And… well… that’s it. The modder also suggests using the death valley skin with no pattern alongside this Godzilla mod.

Now while this is a simple mod, we’re certain that a lot of dino fans will appreciate it. After all, you’ll have in one game the T-Rex, the lovely raptors and Godzilla. 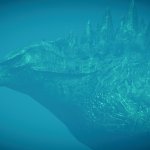 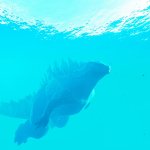 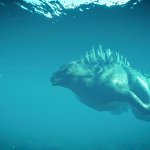 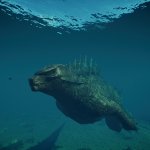 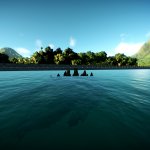 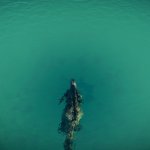