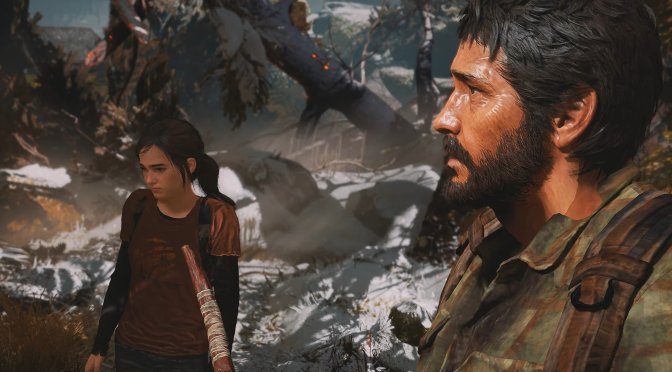 Now here is something weird and completely unnecessary for all of our God of War and The Last of Us fans. There is currently a mod for the PC version of God of War that replaces Kratos with Joel and Atreus with Ellie.

As you may have guessed, this is a character swap mod and nothing more. And, to be honest, it’s weird hearing Joel as Kratos. And don’t get me started with Ellie. Still, the mod has full facial expressions and looks kind of funny in a really weird way.

Now this isn’t the first character swap mod we’ve shared for God of War. Okay okay, it’s the second one. The first one was this mod that added Kratos’ 3D model from God of War 3.

The only downside here is that this mod is behind a Patreon wall. And, to be honest, I don’t know whether a public version of it will ever become available. Still, you can go ahead and watch a video showcase below. I wouldn’t personally play God of War this way but hey, some of you may find it cool.