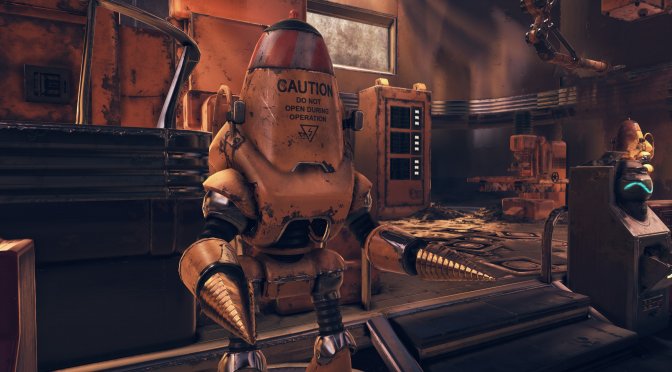 Modder ‘Wessberg’ has released an HD Texture Pack for Fallout 76 that weighs around 36GB and overhauls all of its textures. This is a must-have for all those that were disappointed by the game’s textures and want to make them look better.

Going into more details, Wessberg ported the Fallout 4 HD DLC in its entirety to Fallout 76. In addition, the modder adjusted the HD DLC to the new texture formats and re-assembled it in combination with the new AO, subsurface scattering, and reflection texture formats that were introduced in Fallout 76.

Furthermore,  this mod brings back the textures that were available in Fallout 76 before the Wastelanders Update. Apparently, those textures were of a higher resolution than those found in the current version of Fallout 76.

Now the good news here is that the modder has provided numerous zip categories of this huge pack. Therefore, you can download and improve specific assets. For instance, you can download one pack to improve the game’s actors. Or another one to overhaul the interiors.

In order to install this mod, you’ll have to download and manually extract the pack into your Fallout76\Data folder. And that’s it.

You can download this HD Texture Pack from here. Below you can also find some screenshots from it. The modder has also shared two before/after comparison screenshots. 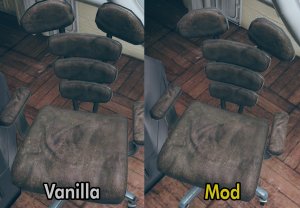 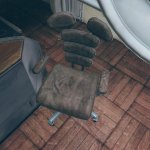 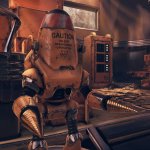 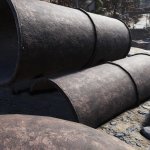 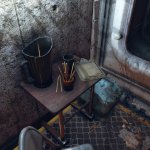 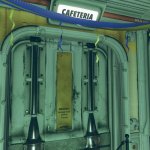 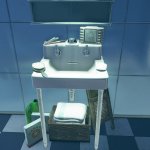 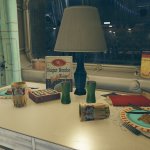 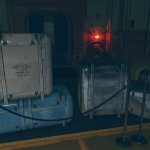