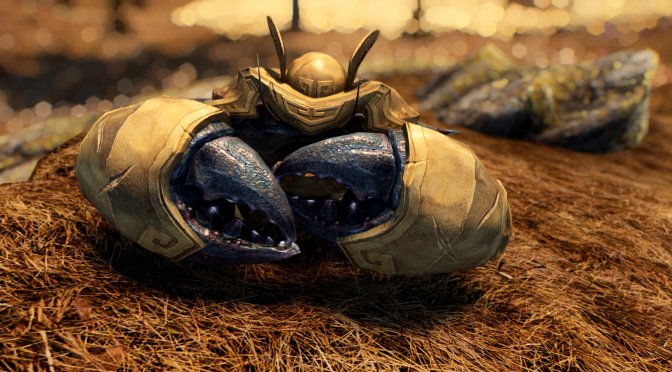 Modder ‘HeartAttackMan’ has released a pretty cool HD Texture Pack for Skyrim Special Edition. This pack is 19GB in size and overhauls all the textures of Creation Club.

According to the modder, the maximum size for most textures is 4K. Additionally, textures that were already in 4K have been cleaned and saved with a lower compression.

In order to install this pack, you can either use a mod manager or drop the downloaded folders in your Data folder. HeartAttackMan also plans to create a version that is compatible with the Anniversary Edition.

Do note that this pack does not unlock all the mods that are present in Creation Club. As such, and if you don’t have some of them, you won’t be able to use them. Still, it’s good having a package that contains all of the 4K textures for it.

You can download this 4K Texture Pack from here. Below you can also find some screenshots. 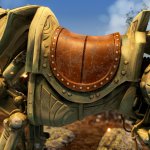 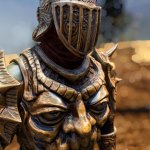 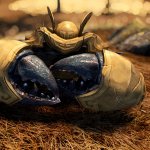 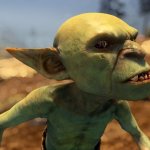 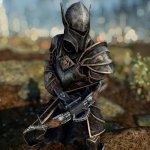 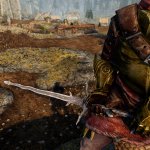