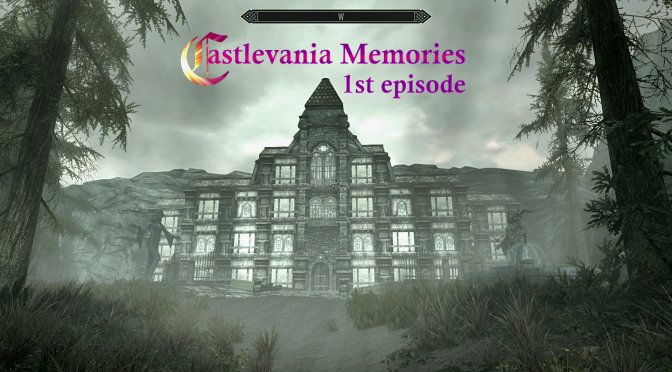 Lordkarnak has released a pretty cool mod for Skyrim Special Edition that is heavily inspired by Konami’s Castlevania franchise. In this mod, players will battle their way through the Night Horde of Dracula. Players can also find hidden accessories, craft Castlevania-related weapons and defeat Shaft.

Lordkarnak has so far released the first episode of this mod. In this first episode, players will travel through Abandoned Castle, Baljhet Mountains and Garibaldi Temple in search of a way to stop the resurrection of Dracula.

This mod introduces Alucard and Innocent Devil as your followers. However, and contrary to the followers of Skyrim, you cannot issue commands to them. Instead, you’ll have to fight by their side.

Moreover, this mod brings enemies from Castlevania. As such, you will fight skeletons, cyclops, and zombies. Additionally, you can find some bosses (the first episode includes the Crazy Armor boss fight).

In order to access this Castlevania quest, you’ll have to travel to Riverwood and find the infamous mysterious chest in front of the Riverwood Trader. Then, you’ll have to use the Ticket to Europe and start exploring the castle. 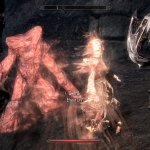 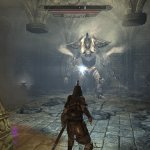 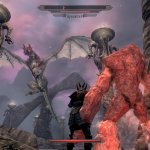 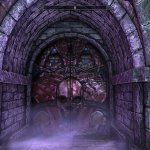 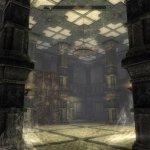 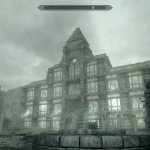