Resident Evil 2 Remake was one of the best-looking games on PC in 2019. Still though, the game suffered from some really low-resolution textures here and there. As such, we are happy to report that modder Ashok has released an HD Texture Pack that overhauls over 100 low-res textures.

As the modder noted, this texture pack overhauls over 100 Resident Evil 2 Remake textures with higher resolution textures (1K – 4K) from Resident Evil 3 Remake. This is a clever move as both of these games use the same environment (Raccoon City). Moreover, the modder has handmade a few convenient store textures.

You can download this HD Texture Pack from here. Below you can also find some comparison screenshots between the vanilla and the new textures.

Speaking of Resident Evil 2 Remake, you may be also interested in the following mods. Let’s start with the VR Mod which is a must-have. Then, we have another mod that adds a real simulated dress with physics for breasts and butt. There is also a mod that allows you to permanently kill zombies with one headshot. Furthermore, this mod unlocks the animations of distant zombies from 30fps to unlimited. And lastly, there are a lot of character swap mods that you can find here. 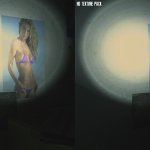 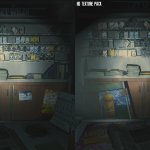 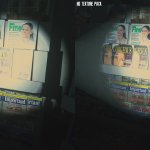 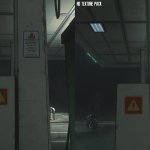 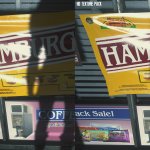