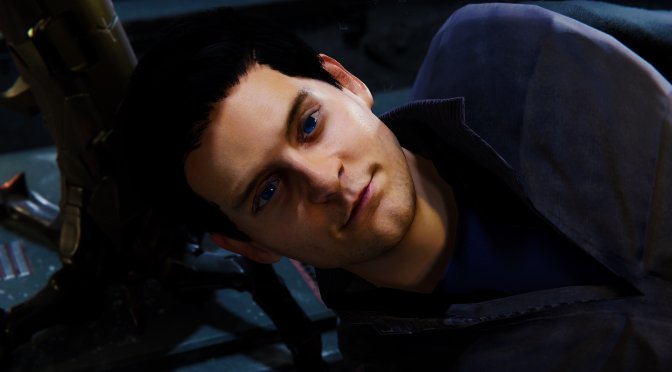 In addition, modder ‘Princec23’ released a Willem Dafoe Mod for this game back in November 2022. And a bit earlier, NosbornGG released a mod based on the Human Spider outfit.

Anyway, I’m certain that a lot of the movie fans will appreciate these mods.

Below you can find two videos that showcase the Tobey Maguire and Human Spider Mods. 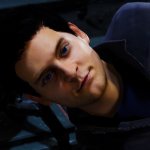 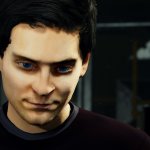 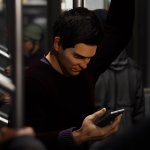 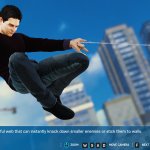 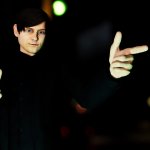 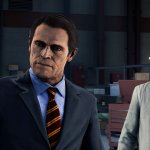 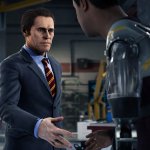 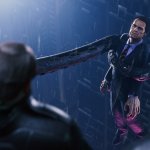