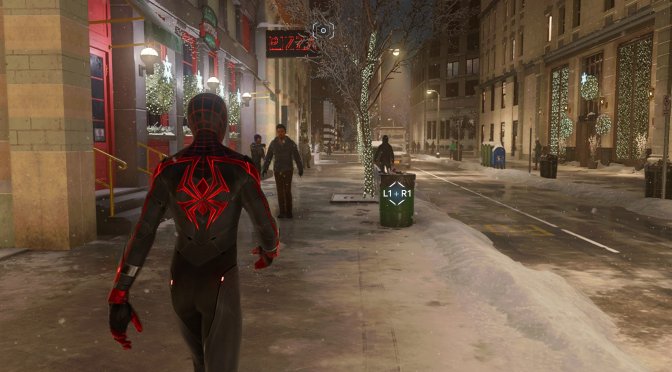 The first mods for Marvel’s Spider-Man: Miles Morales have started appearing online. And, in our opinion, the most interesting mod right now is the following one which introduces a Batman Arkham-like over-the-shoulder camera viewpoint.

Created by modder ‘Maxie Zeus’, this mod makes Miles Morales feel like a Batman Arkham game. The mod achieves this by getting the camera closer to our main protagonist.

You can download the mod from here. In order to install it, you’ll also need the Spider-Man Miles Morales PC Modding Tool. This Batman Arkham-like mod is also available for Spider-Man Remastered.