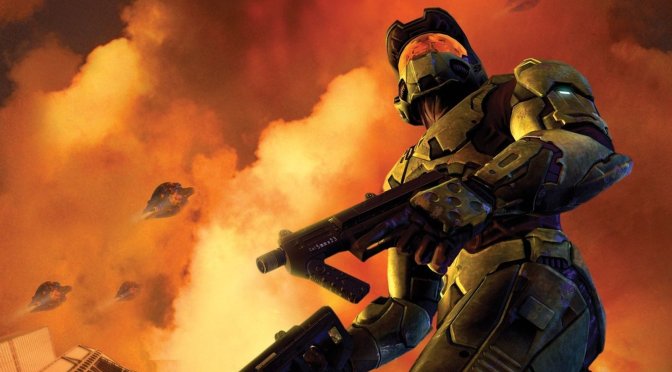 Modder ‘the_vengeful_vadam’ has released the first version of a mod that attempts to restore as much cut content from Halo 2 as possible. This mod is for the Halo: The Master Chief Collection version of Halo 2, and I’m certain that a lot of Halo 2 fans will find it cool.

You can download this Halo 2 restoration mod from here.