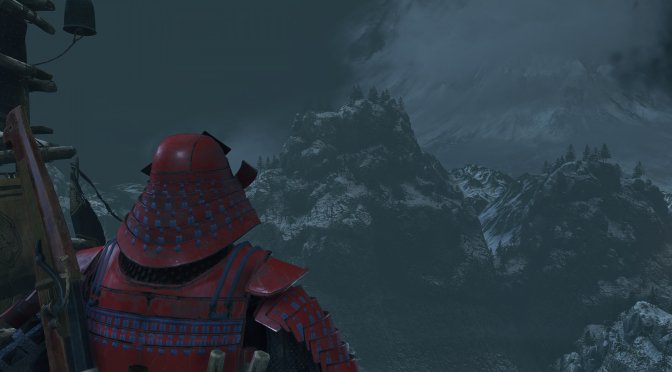 Modder ‘Nuffly’ has released an overhaul mod for FromSoftware’s action-adventure game, Sekiro. Titled Modder Sekiro: Dream of the Damned, this mod focuses on adding new content to the final invasion state of the game.

Going into more details, this mod adds reworks for Gyoubu, Genichiro, Isshin Ashina, and more. Additionally, it reworks every enemy in the final invasions. For instance, it reworks Red Guard, Generals, Lone Shadows, and Fencers. Furthermore, players can expect some new minibosses to fight.

Sekiro: Dream of the Damned also features new enemy placements. Not only that, but the modder edited the layout of the area to open up new paths of progression.

You can download this mod from here. The modder recommends playing this mod on a save just after, or right before beating the divine dragon boss.