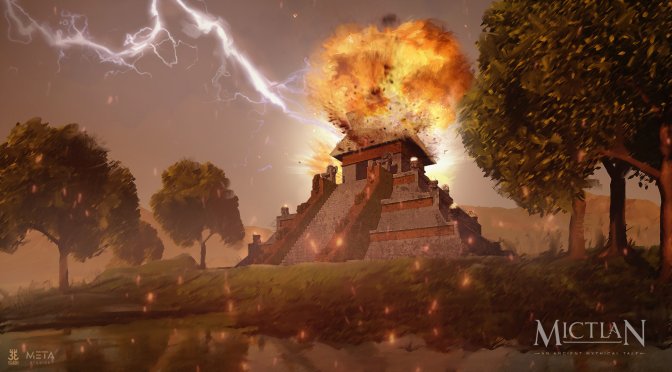 In this game, players will be able to explore a vast open-world, learn how to survive the journey across Mictlan, the Valley of the Death, while ancient Mesoamerican gods meddle with their fate and Spanish soldiers want their head on a stake.

For those wondering, Meta Studios is a Mexican-American studio. Additionally, Mictlan: An Ancient Mythical Tale is the first video game completely based on Mesoamerican history and culture.

Since this teaser trailer is short, I’ve decided to also include below its first UE5 trailer. This trailer will give you a better idea of what you can expect from it. However, keep in mind that this is a WIP trailer, and does not represent the quality of the final game.