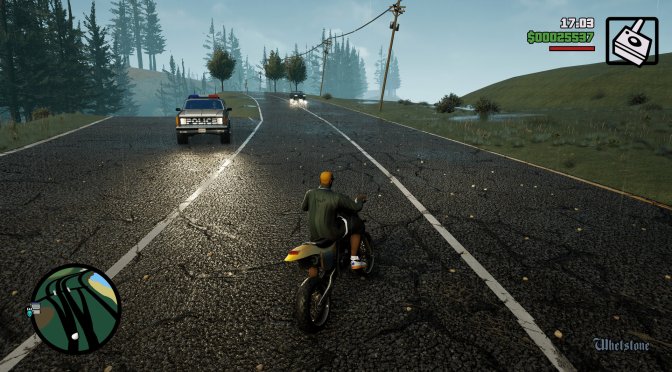 Created by modder ‘nigeez’, this mod changes a lot of old textures to fully new HD ones. Additionally, it manages to retain some of the same visual style.

In this first release, there are 85 completely new textures, as well as new normal maps and roughness maps. Moreover, it features new main roads and new pavements. Furthermore, there are a few new sand, dirt, mud, concrete, rock textures. As the modder noted, 90% of the textures are 4K.

You can download this HD Texture Pack from here. In order to install it, you’ll simply have to copy all .pak files from the archive to GTASA\Gameface\Content\Paks\~mods. And that’s it.

Nigeez has also released a number of screenshots that showcase these new textures, as well as two comparison screenshots. 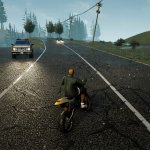 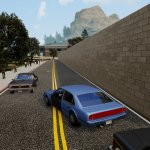 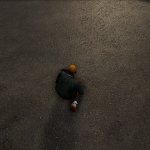 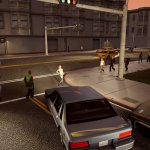 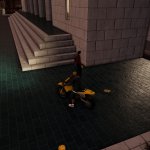 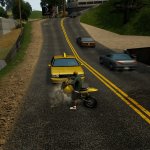 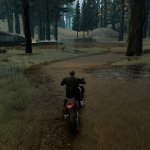 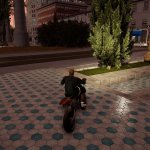