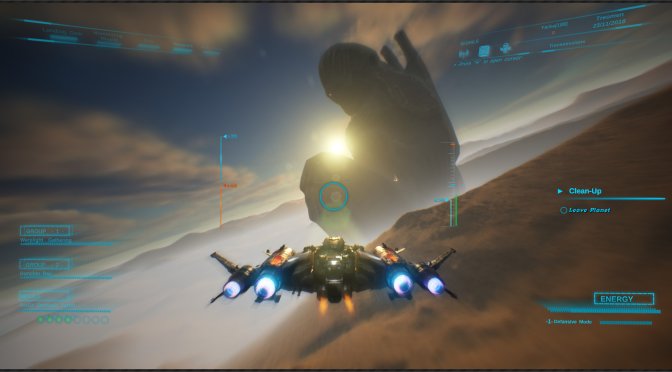 DBK Games has announced that SpaceBourne 2 will be coming to PC via Steam on November 1st. In order to celebrate this announcement, the team has released a new trailer that you can find below.

SpaceBourne 2 is an RPG-based, open-universe, single-player space shooter with an additional third-person shooter game with dozens of features such as role-play, mining, trading, piracy, crafting, and deep exploration. Its main story picks up where it left off in Spacbourne, but now your main goal is to raise a new empire in the galaxy.

SpaceBourne 2 promises to offer you tens of thousands of solar systems. Each solar system has a different structure, different planets to land on, and different areas to explore.

The game will also offer huge planet surfaces. Each planet will have its structure, climate, biomass, and gravity with cities, villages, caves, outposts, secrets to interact with.

Lastly, SpaceBourne 2 will have a deep diplomacy system. In the new system, there are Starlords loyal to each faction, and houses connected to Starloards. Each house will have separate characteristics, stations, planets, cities, and fleets.