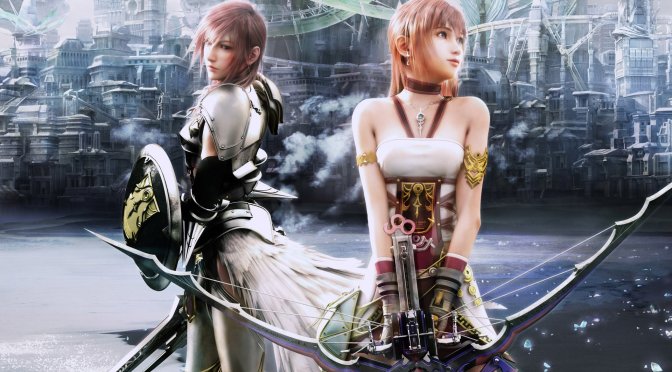 Modder ‘MJB’ has released an AI-enhanced HD Texture Pack for Final Fantasy XIII-2. This HD Texture Pack is 4.7GB in size, and uses AI techniques to improve most of the game’s textures.

This pack increases the resolution of numerous textures to bring out detail and sharpness to the images.  It also improves many models with a higher number of polygons, providing a more natural look to the characters.

As the modder noted, though, not all of the game’s textures have been overhauled.

“There exists some limitations within the game. For example, individual game files cannot exceed 2GB in size.  As many of the character/item textures exist within a single game file, some of the larger textures were skipped to provide room for multiple smaller ones.  Also, a number of environments are an amalgam of multiple textures. While at 720p this probably had the effect of making the visual look of an area better, it doesn’t scale well to higher resolutions. Improved textures in these areas get “washed out” by the blending of other textures. Due to these texture limitations, more effort was put into improving the individual models to make them more realistic with an emphasis on Serah & Noel.”

Also note that you’ll need the FF XIII-2 4GB patch.  If you own the Steam version, then this mod will automatically patch the file.

Lastly, the modder did not share any videos or before/after comparison screenshots. The only image he shared is the following one which showcases some of the overhauled textures. 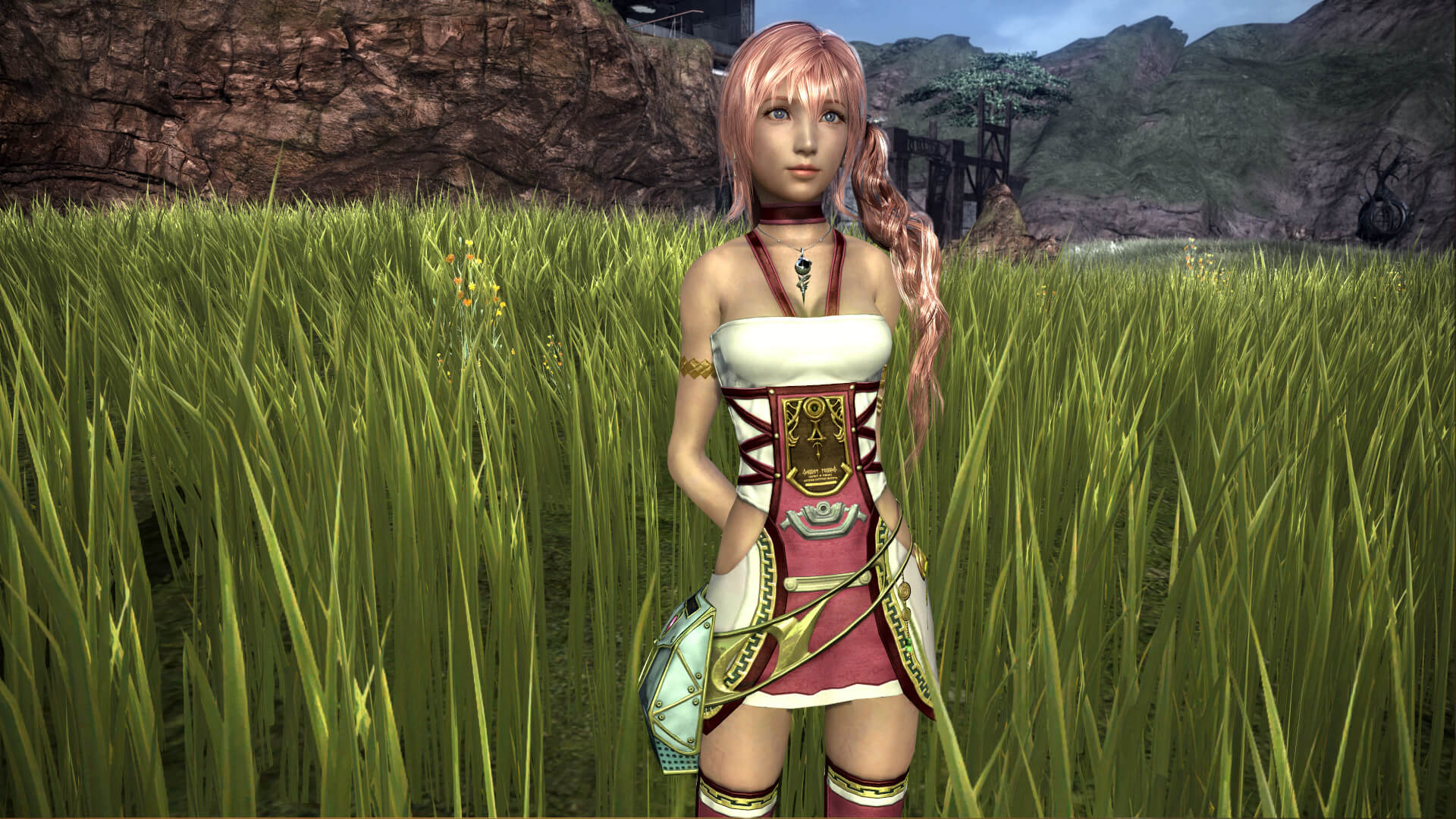