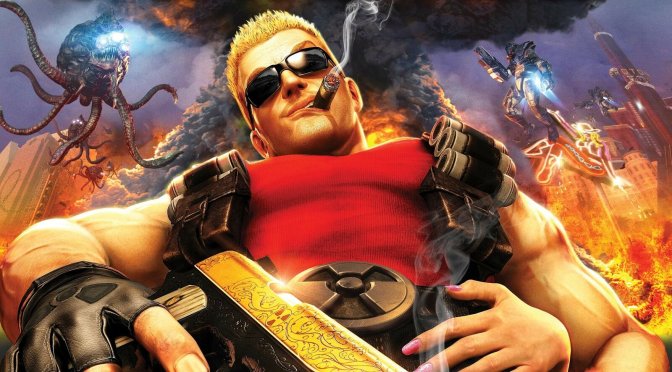 Going into more details, this mod removes sprinting and makes the player move faster by default. Additionally, it increases jump height and swimming speed (players can also hold their breath underwater for 45 seconds instead of 15). Furthermore, the mod removes the 2/4 weapon limit, removes the Depth of Field effects, and forces a first-person mode for the game’s driving sections.

All in all, these gameplay tweaks aim to make the game a bit better than its vanilla/original version.

You can download this mod from here. You can also find below some screenshots for it. 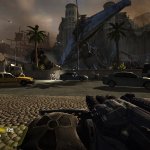 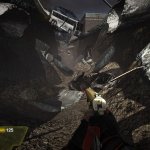 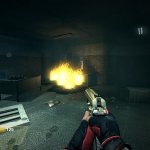 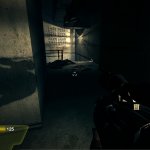 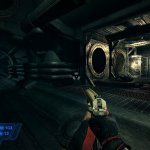 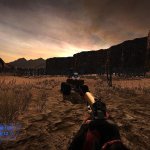