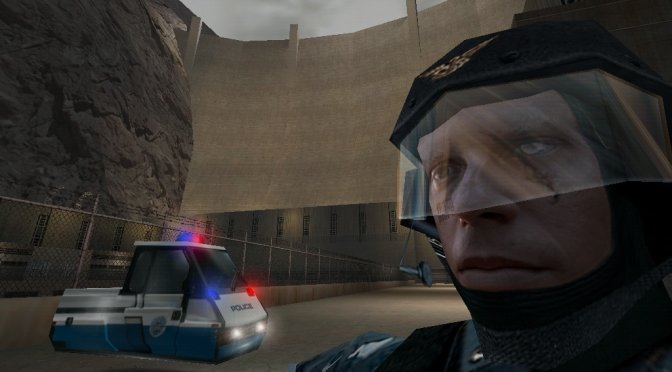 The First Slice Version features the first chapter, which has 9 levels (and one secret level). Moreover, it has 12 unique weapons, a map editor, as well as a multiplayer/deathmatch mode.

You can download this first version of DNF 2001 Restoration Project from here.