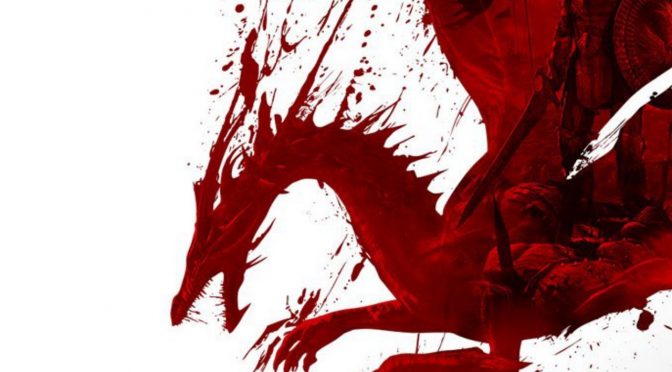 Dragon Age fans, here is something for you today. Dalishious has released a must-have remaster mod for the first Dragon Age game, Dragon Age: Origins.

According to the modder, the purpose of this mod is to make Dragon Age Origins look a little less dated, while still maintaining its memorable style and feeling.

In order to achieve something like that, the modder upgraded the game’s textures via AI techniques. Moreover, he included some mesh replacements. Players can also find some new character creation presets and options. Not only that, but there are headmorphs for most NPCs, more vibrant tints for character skin, hair and eyes, and a few cutscene replacements with a more cinematic feel.

Lastly, you can find below some comparison screenshots between the vanilla and the remastered textures. 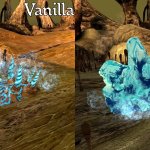 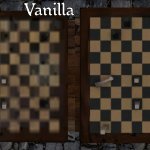 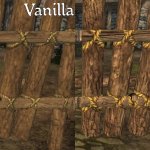 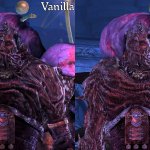 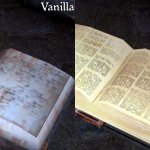 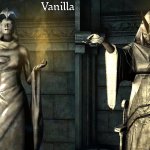