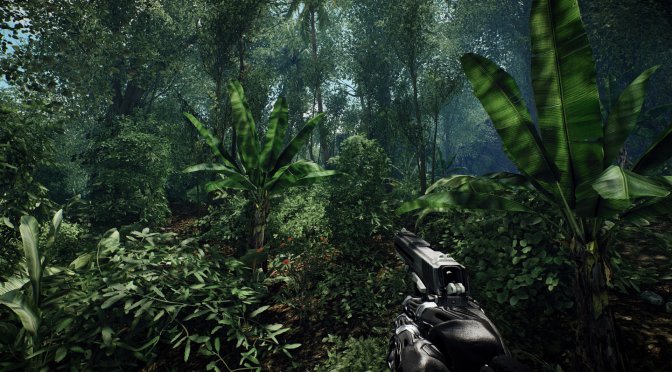 Remaster Studio announced that the Definitive Update for Crysis Enhanced Edition is now available for download. In order to celebrate this announcement, the team released a new trailer that you can find below.

Crysis Enhanced Edition is currently the best graphics mod for the original Crysis game. In fact, this mod can make the game look just as good as its official remaster. Thus, and if you haven’t purchased Crysis Remastered, we strongly suggest downloading it. This mod introduces a lot of major features, such as 4K/8K textures, real-time ray tracing, and better Ambient Occlusion.

You can download this latest version of Crysis Enhanced Edition from here.