A couple of days ago, MercurySteam launched the open beta phase for Raiders of the Broken Planet. However, and since the game releases in four days, we can safely assume that this is more like a demo and less than a ‘meaningful’ beta phase. As such, below you can find our first impressions of it, accompanied with a 15-minute gameplay video and some 4K screenshots.

Raiders of the Broken Planet is a 4 vs 1 cover-based tactical shooter game that focuses on close quarter shooting and melee combat, is heavily story driven and is able to be played as both an online and a single-player experience.

Now the good news here is that the game runs incredibly well on the PC platform. Our GTX980Ti was able to offer a constant 60fps experience in 4K with all its bells and whistles enabled, so it’s pretty safe to say that a lot of PC gamers will be able to enjoy MercurySteam’s latest title. Not only that, but the game looks great. There are some low-resolution textures here and there, however the game’s art design, lighting, colourful stages and detailed characters are a beauty to behold. The game could have easily been a graphical showcase if MercurySteam had not compromised the quality of the textures. Oh, and sadly there is no option to disable that annoying Chromatic Aberration effect that has been implemented.

However, and while Raiders of the Broken Planet performs extremely well on the PC, the game suffers from some ridiculous gameplay choices. For starters, there is no sprint or roll button. As such, most characters feel unnaturally ‘heavy’ and sluggish. Yes your character can sprint while pressing the directional keys, however this system does not simply work on a fast-paced shooter like Raiders of the Broken Planet. MercurySteam has also implemented an awful slide mechanic that is pretty much useless most of the times (instead of relying on traditional rolling mechanics). Add to this the mediocre jump mechanics and you’ve got yourself a game with very limited manoeuvring abilities. And this makes the game feel mediocre, especially when you want to take cover from enemies that are near you, or when you want to get closer to enemies in order to hit them with your melee attacks.

And perhaps this is the area that needs a lot of polish and re-work. The shooting mechanics are – for the most part – great (though I did not like the weapons of almost all characters apart from Harec’s), the game can appeal to both single-player and multi-player fans, voice acting is good, performance is fantastic, and controls feel fine. The sluggish character movement (or lack of mobility if you will), however, is what makes this game feel mediocre. And that’s a shame because Raiders of the Broken Planet appears to have a lot of potential.

But anyway, below you can find a video showing the first 15 minutes from the game, as well as some screenshots. For viewing purposes we’ve resized the images to 1080p. Those interested can download the 4K uncompressed images from here. 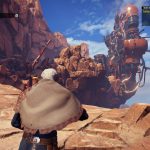 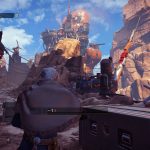 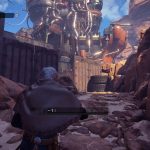 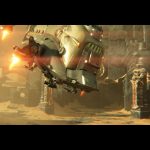 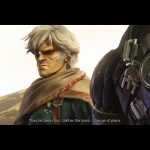 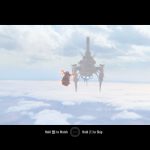 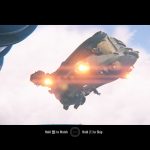 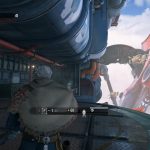 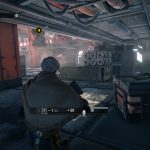 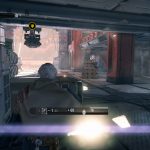 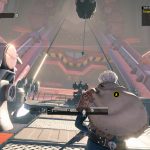 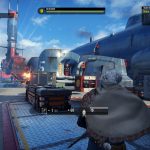 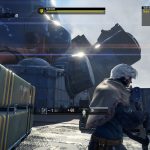 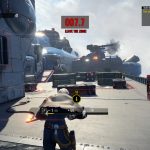 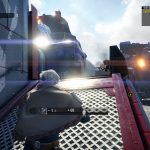 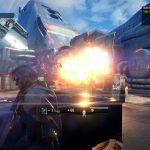 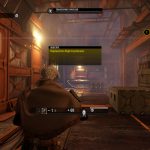 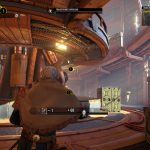