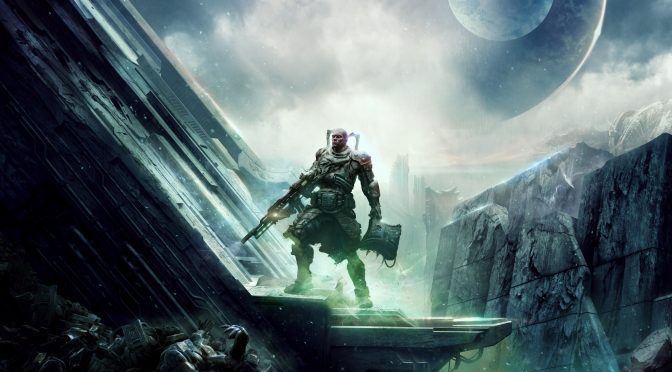 Immortal: Unchained is an upcoming hardcore action-RPG sci-fi shooter that is set in a dark, sci-fi universe. The game is described as is described as a unique take on a well-known sub-genre, blending a third-person action shooter with a hardcore RPG. Toadman Interactive has provided with a closed alpha key for it and below you can read our first impressions of it.

Graphics wise, we were not really impressed with Immortal: Unchained. But then again, this is an alpha build so we hope that the final product will look better. The good news here is that the game is powered by the Stingray Engine and runs extremely well. Our GTX980Ti had no trouble at all running it with 60fps at 1080p (unfortunately we could not enable via DSR any 4K resolution).

The closed alpha has some polishing issues. Animations could have been better, enemy bullet reaction is not that great, the melee animations are mediocre, and the gunplay – while for the most part feels fine – could use a bit tweaking.

The most important thing, though, is that Immortal: Unchained appears to be fun. Even in its alpha build, the game is enjoyable and a nice take on the “Souls” games. Still, we did notice some ridiculous ‘cheap‘ traps, especially in the snowy stage. And that’s perhaps my only gripe with Immortal: Unchained. The game is not particularly difficult, however, you’ll lose a lot of times due to these traps. The enemy AI is also not particularly clever or advanced, something that the team will have to further tweak.

Still, Immortal: Unchained can become the next ‘The Surge’ if Toadman Interactive plays its cards right. The game has potential and we hope that the Toadman will address its issues. The team needs to fix the game’s AI issues, avoid using the ‘cheap‘ traps, offer a nice variety of enemies and levels, and will improve its visuals. 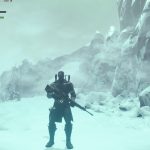 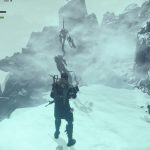 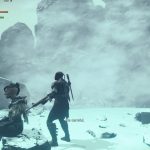 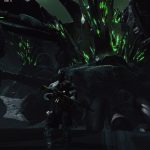 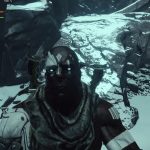 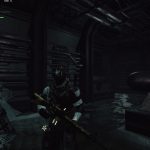 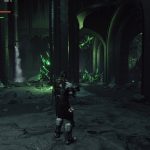 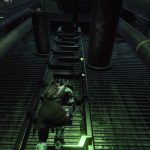 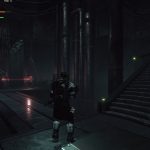